Parle Products, one of India’s pioneers in the biscuit and confectionary-manufacturing segment, along with Digital L&K Saatchi & Saatchi have created India’s first digitally crowd-sourced Biscuit Ganesha.

Participants were invited to contribute a Parle biscuit in the form of a tweet to the making of India’s first crowdsourced Biscuit Ganesha with the hashtag #BiscuitGanesha. For each tweet Parle received, users got a customised response that showcased a dedicated Parle biscuit being put up in their name on the idol, thus building the #BiscuitGanesha at Mumbai’s most popular Pandal at Lalbaug, Mumbai. #BiscuitGanesha started trending within an hour of the commencement of the activity and it continued to trend across India for 5 hours.

“When the beloved Lord of new beginnings meets the King of Hunger, then magic has to happen,” said Mr. Anil k Nair, CEO and Managing Partner, Digital L&K Saatchi & Saatchi.

“We wanted to spread participation to places in India that do not celebrate Ganesh Chaturthi by using digital effectively.”

“For the last 2 years we have had a Ganapati made of biscuits at Lalbaug Cha Raja given that crores of devotees throng the pandal. We had engaged with a lot of devotees on ground last year,” said Pravin Kulkarni, GM – Marketing, Parle Products.

“This year we decided to scale up the activity by going digital and connecting with the online & on-ground audiences. The challenge was to bring alive, engage & involve people at large, both online & on-ground. People were invited to digitally offer their personalized biscuit via Twitter to #BiscuitGanesha and the team responded with a customized video depicting their offering to Lord Ganesha. It was a unique idea. The response on Social Media has been good.”

The Ganesha fervour did not end there

Alongside the digital Biscuit Ganesha, Digital L&K | Saatchi & Saatchi also went on further with its innovation to create The Decibel Ganesha. The insight behind this idea was that the devotees at Lalbaug wait in serpentine queues for hours together and continuously chant ‘Ganpati Bappa Morya’ to keep up their energy and enthusiasm. The activity taps into this very behaviour, wherein all that the devotees have to do is shout out ‘Morya’ as loud as they can. And their decibel levels will help invoke the #BiscuitGanesha digitally on the TV screens alongside. The enthusiasm of the devotees and their energy was replenished with Parle-G biscuits.

“While the youth & Twitterati in the digital space gravitated to the crowd-sourced initiative, the mass appeal for the decibel Ganesha at the ground level has been humbling. The brand straddled both worlds beautifully,” added Nitin Singh, Sr. Vice President, Digital L&K Saatchi & Saatchi. 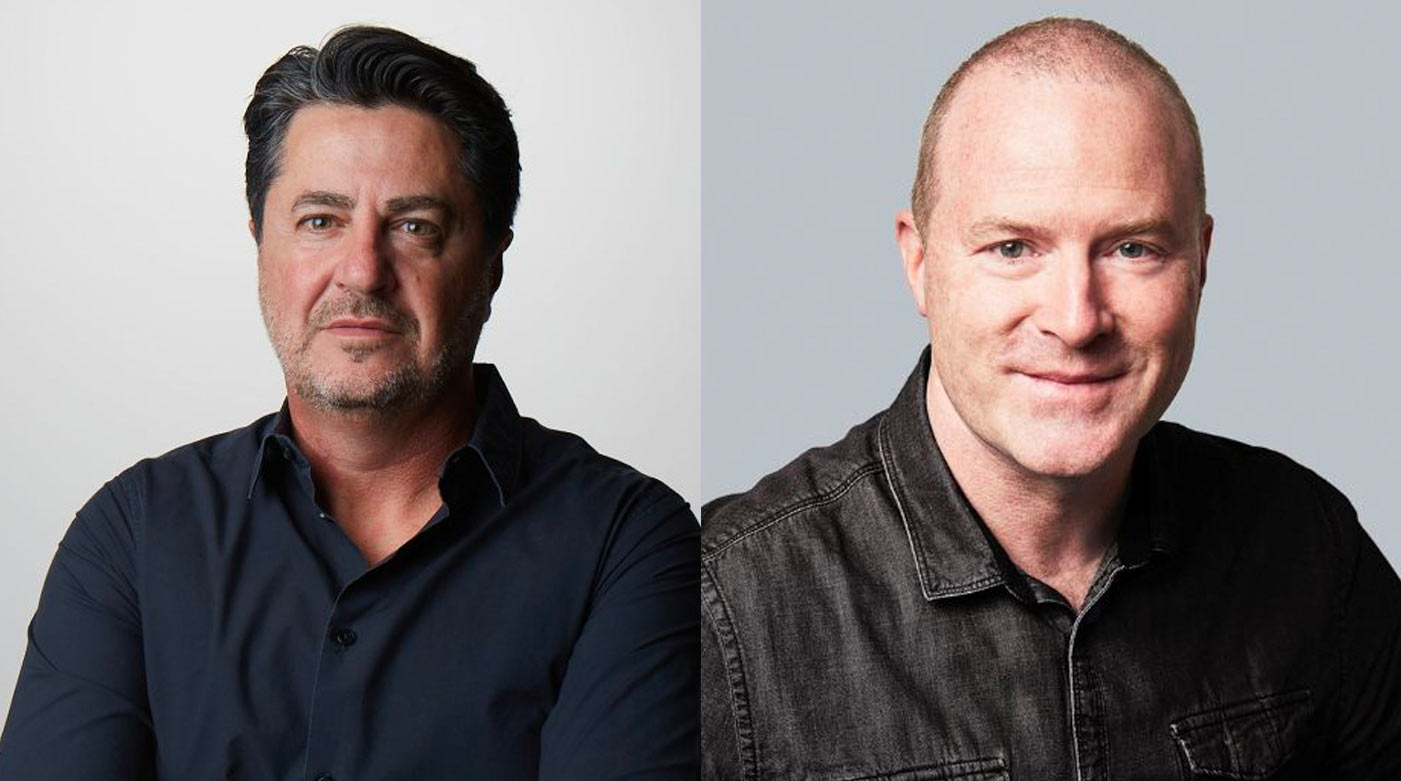