The campaign sought to address the problem of climate change with a focus on the state of Florida, which is one of the most affected states in the U.S. due to the effects of climate change.

To learn more about the campaign, we spoke with Zubi VP and Executive Creative Director, Ivan Calle, who shares the inspiration behind the campaign, some of the challenges in putting it together, its effectiveness in the market, and more.

Tell us about the inspiration behind the campaign and how it evolved creatively.

Florida is one of the most affected states in the USA due to climate change, but many Floridians are not aware, are not well-educated, or are choosing to ignore the problem. There is a universal truth when a problem touches you personally, and then you pay attention, then you react.

Based on this, we decided to make it personal, to include the topics you care about and make Floridians proud of their state. What is that? For us, it was the land, the wildlife, and the people.

Floridian beaches are world known; the state wildlife, like the Floridian panther (Puma concolor cory) is unique and most important of all, the people you love, young and senior family. All of them are being affected and are in real danger by current climate changes.

We wanted to make a big statement, being bold and unique, generating earned media, to expand the message, and that’s what melting Florida and the strategy behind it did.

What were some of the challenges in putting the campaign together for launch?

We have many, but here are two of the biggest ones.

The first one, we wanted the statues to melt to a specific temperature, to start being affected by FL extreme heat, which every year is rising. We had to explore and find the suitable composition and mix to do that; it was an extended exploration, a lengthy testing process, many failures, and a lot of patience.

The second was the locations of the statues; we wanted them to be meaningful, not just any random place. That represented a lot of searching and conversations. We did the activations at the Miami Frost Museum of Science (lifeguard house), the Zoo Tampa (Panther), and the Orlando City Hall. (Humans). All of them were connected to the meaning of each statue.

What were the results in terms of your client and your agency’s KPIs?

With a campaign with a low budget, we reached great results. Here are some of them: we got more than 5 million in earned media impressions, an increased engagement by 500%, over 2.5 million readers and viewers across other media spaces in the US, and we got coverage outside US/Florida in more than 20 countries. Also, the campaign was requested by the Zoo Tampa and the Orlando Mannello Museum to exhibit the statues after the activation was done.

What was a peer campaign amongst the award entrants that you liked?

There were many, but one of my favorites is Morning After Island. It is a clever idea that brought attention to the issue and created specific actions to help solve the problem.

In terms of the creative ad industry, as we emerge from the pandemic, are there any particular trends you’re seeing in the market?

People value more what they lost during the pandemic, the freedom to move, travel, and enjoy each other’s company. For me, that means caring for where we live. Companies must prove, work, and build brands that go beyond selling and commit and be accountable for their actions.

Expect sustainability and responsibility to be a priority in 2023.

Why do you think awards such as the Luum Awards are important for the industry?

Extremely important. These awards are meaningful, recognizing campaigns with a greater purpose. To do a project that creates good for the world is a privilege and having an award that celebrates that empowers the agencies and clients to keep doing it and to make more changes on behalf of the planet earth. Nothing is better than that. It is not about selling; it is about making a conscience, making people react to do something about it, and making a significant difference. 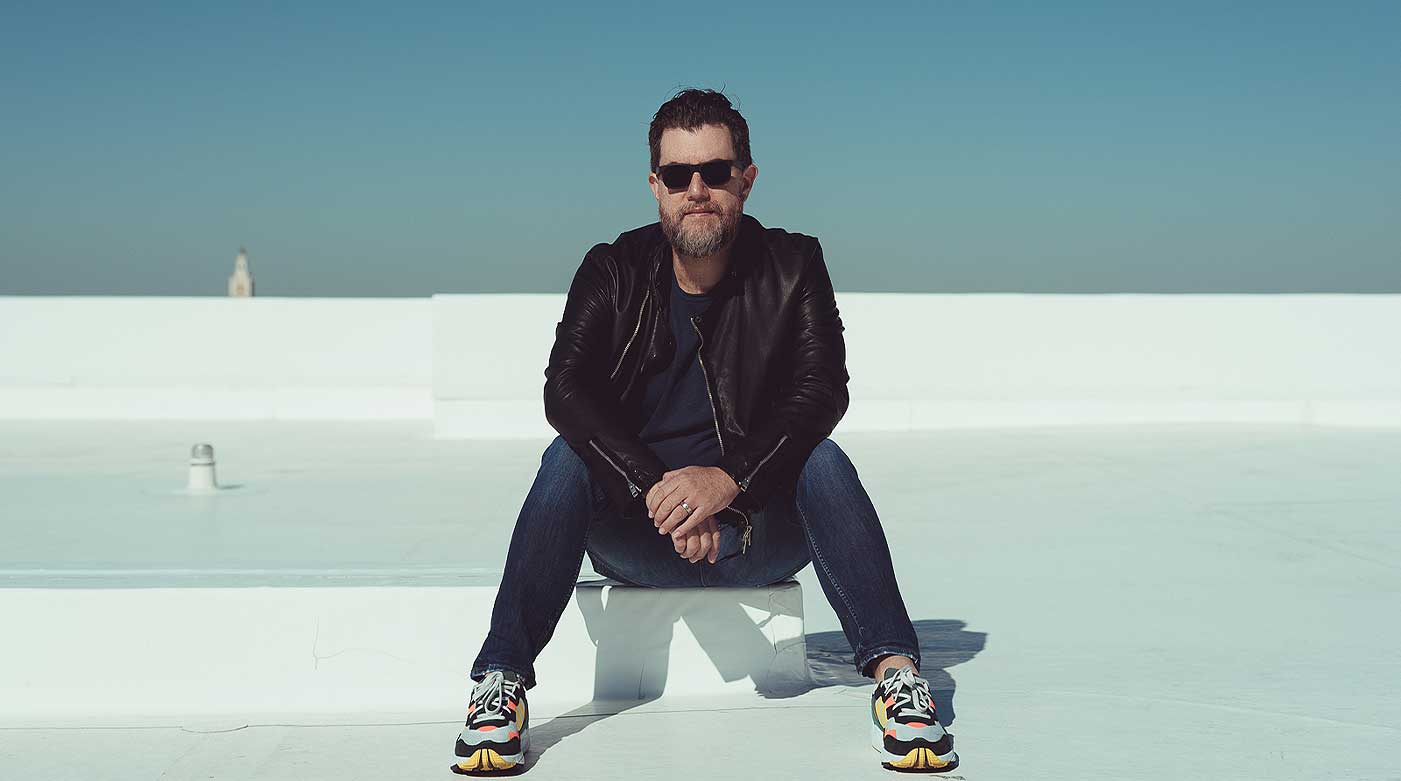 This is part of a series of interviews done in collaboration with the Luum Awards. To learn more or enter the awards, go here.