‘Covidman’ Terrifies Bangkok While Highlighting Dangers of the Road

The Thai Health Promotion Foundation launched “Covidman” to raise road safety awareness. The clever film juxtaposes the seriousness with which Thai’s have responded to the Coronavirus pandemic with their generally lax attitude toward the incredibly high level of traffic fatalities that occur daily across the nation.

The 2-minute spot, created by BBDO Bangkok and directed by the agency’s Creative Chairman, Suthisak Sucharittanonta, is a wild ride through the streets of the Thai capital. Think one part Jason Bourne, one part Austin Powers, toss in a bad guy in a Teletubbies-esque bodysuit and you’re most of the way there.

In true Thai fashion, the short film takes a comical spin on some very serious issues.

At one point a lettuce leaf is used as a makeshift facemask to defend against Covidman. At another, a 6-gallon water jug is utilized as full-face protective gear. Throughout the spot, covid trackers, donning white full-body scrubs and butterfly nets, sprint after the wily villain. It’s a chase right up there with The French Connection. 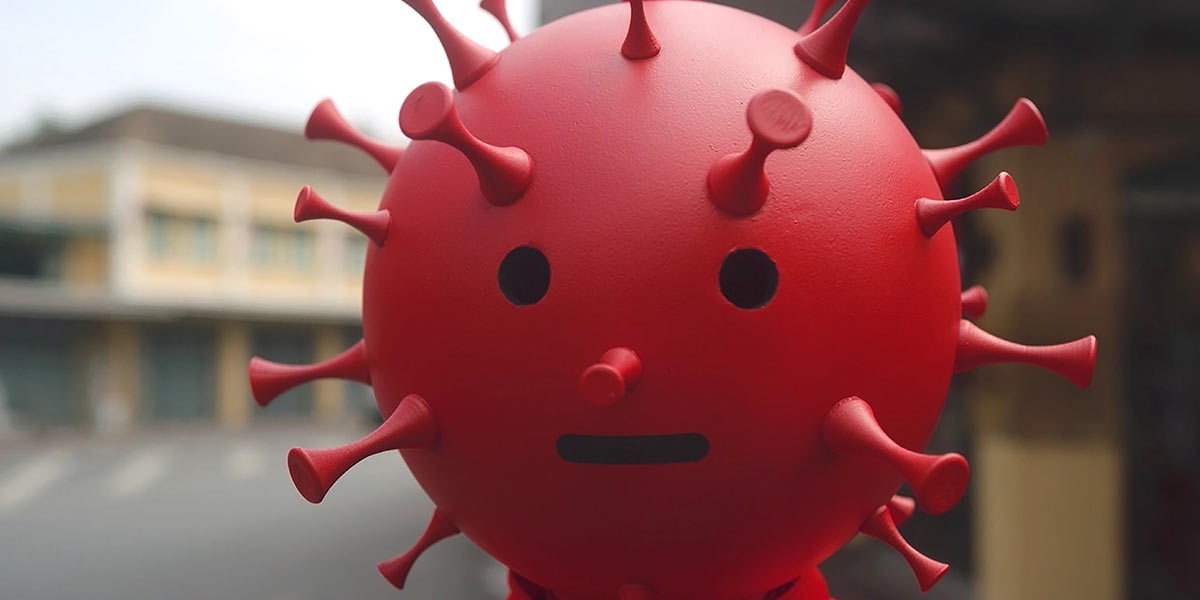 “Covidman” opens with Covidman re-entering Bangkok while most people have lowered their guard due to low infection rates. Upon seeing him, crowds of people are shocked and scared. In response, they grab anything they can to try and protect themselves from it, stopping at nothing to ensure their health and safety,” said Suthisak.

“As the film progresses, Covidman is chased around the city by men in protective gear, hoping to catch and contain him before he infects anyone else. However, before he can, a crosswalk and a red light change everything,” Suthisak added. 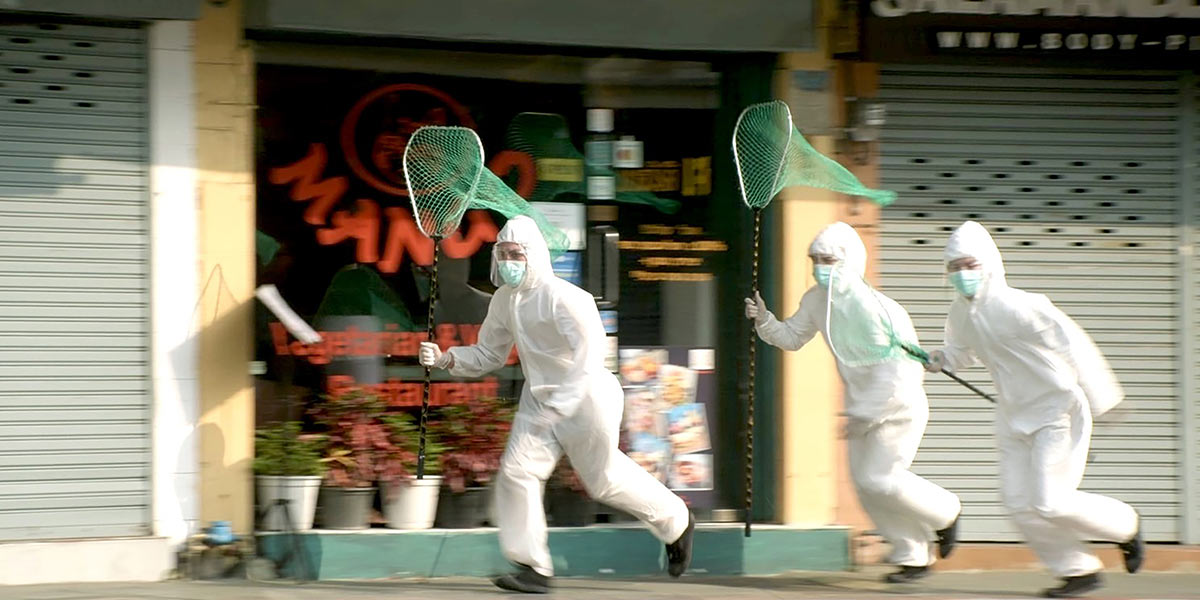 The film ends with a serious warning, urging the public to take care of their health and safety by protecting themselves on the road. At the end of the day, traffic is one of the biggest killers nationwide.

Suthisak directed the film through Triton production company and shot it in Bangkok’s old town district in November 2020.