According to a survey of 4,000 people across the U.S., UK, Ireland, Germany, and France, nearly three-quarters (74%) said they are influenced by social media ads and the majority (71%) of global respondents have made at least one purchase from a social media ad in the last 12 months. Of this group, 35% made one to two purchases, 23% made three to five purchases and 13% made more than five purchases.

The survey, conducted by digital customer experience company, TELUS International, showed that consumers around the world are most influenced by digital channels when making purchasing decisions.

When asked about the influence online reviews have, 88% from the five countries surveyed agreed that they consult online reviews some of the time before purchasing a product, and 41% of those said that they always do.

Global respondents also said that negative reviews impact their purchasing decisions 88% of the time, on par with positive reviews (89%).

The survey additionally revealed the most popular channels. On a global basis, it was Google Reviews (58%). Respondents’ second choice; however, was dependent on where they lived. In the U.S., UK, and Germany it was YouTube (37%), while those in Ireland and France prefer Facebook (34%).

“This global consumer survey data demonstrates that not only should brands have a strong digital presence if they’re going to attract customers and drive purchases, they must ensure that they have a strategy and resources in place to constantly review their ad placements and the content being created on all their channels, including videos, images and audio clips,” said Brian Hannon, senior vice-president commercial and global head of technology at TELUS International.

“In today’s age of quick clicks and tripping from link to link, brands typically only have one chance to make a first impression on consumers. If they are exposed to fake or inappropriate content on a brand’s site or one of their ads is featured alongside offensive or upsetting content, the likelihood is that you will never see them again. The stakes are that high.”

Safeguarding Customers from Fake or Inappropriate Content is Paramount

The study found that insuring that customers are having a safe experience must be top of mind for marketers. With the rise in usage of social media and online reviews comes an increase in fake, inappropriate, or offensive user-generated content.

Respondents in the U.S. are most likely to speak poorly about a brand when they are exposed to inappropriate or offensive UGC (35%) – a finding that was consistent across the European respondents with an average of 29%.

“A robust content moderation strategy, that could include engaging an external partner with the industry experience, regulatory landscape knowledge, technology capabilities and skilled moderators, is imperative to providing an engaging, safe and trust-worthy brand experience,” said Hannon. “

Brands that make the proper investments will set themselves apart from competitors and create lasting impressions that will translate to customer loyalty and incremental sales.” 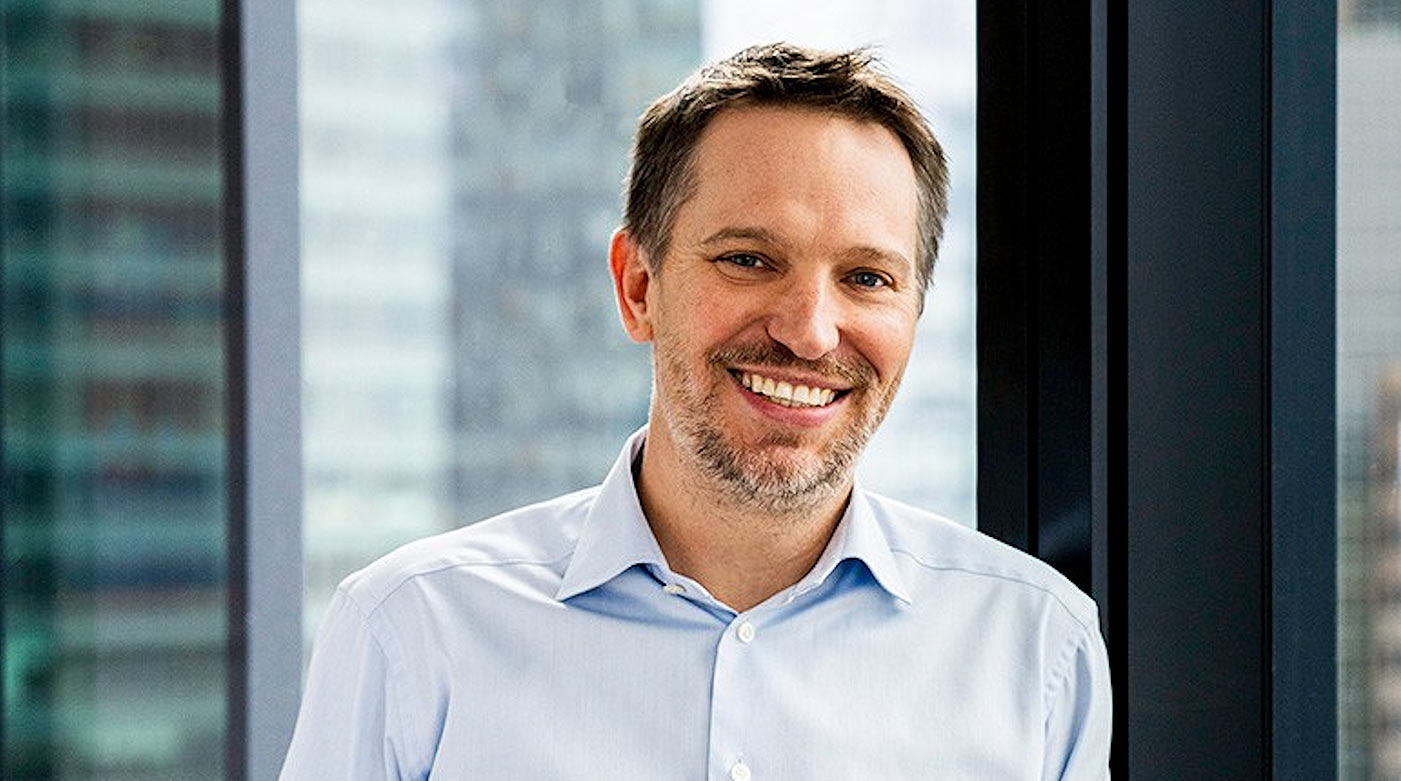 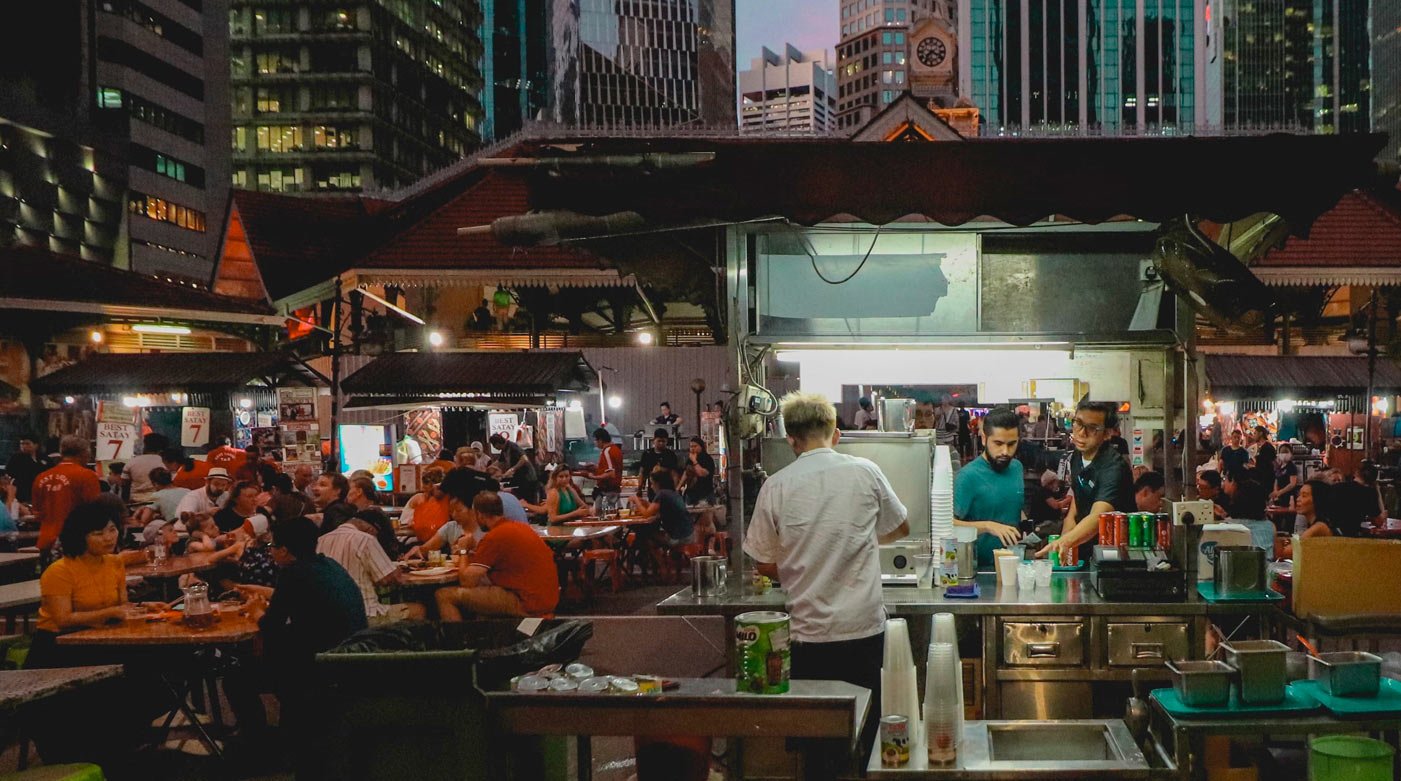 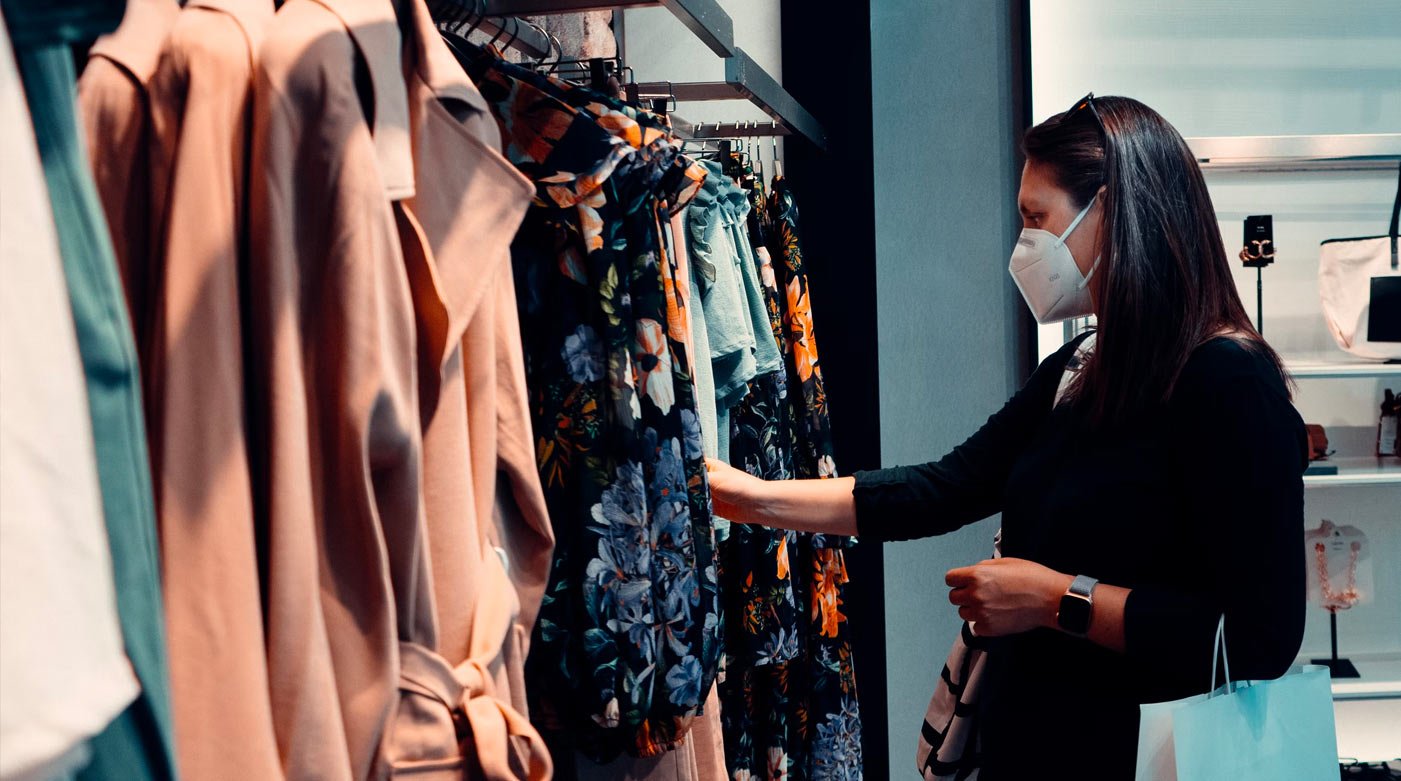 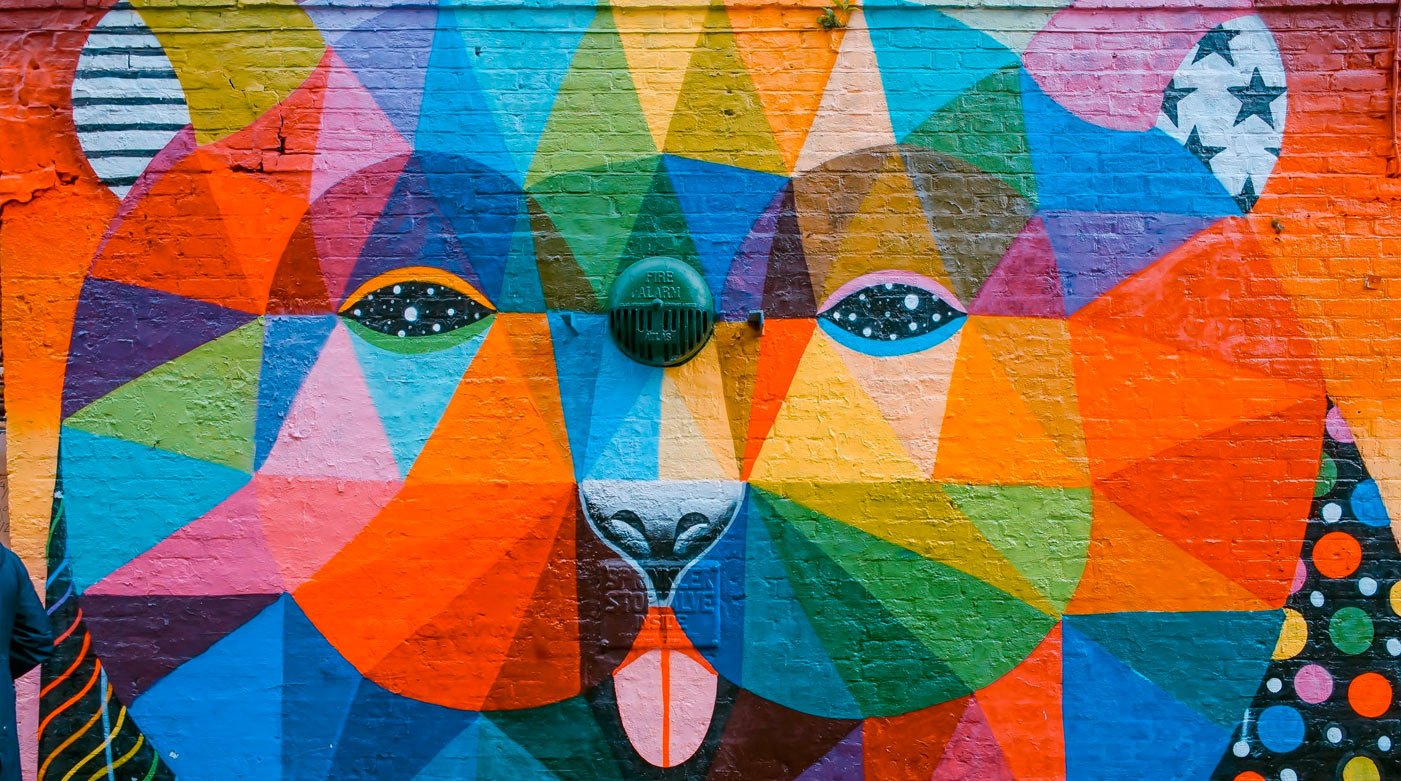 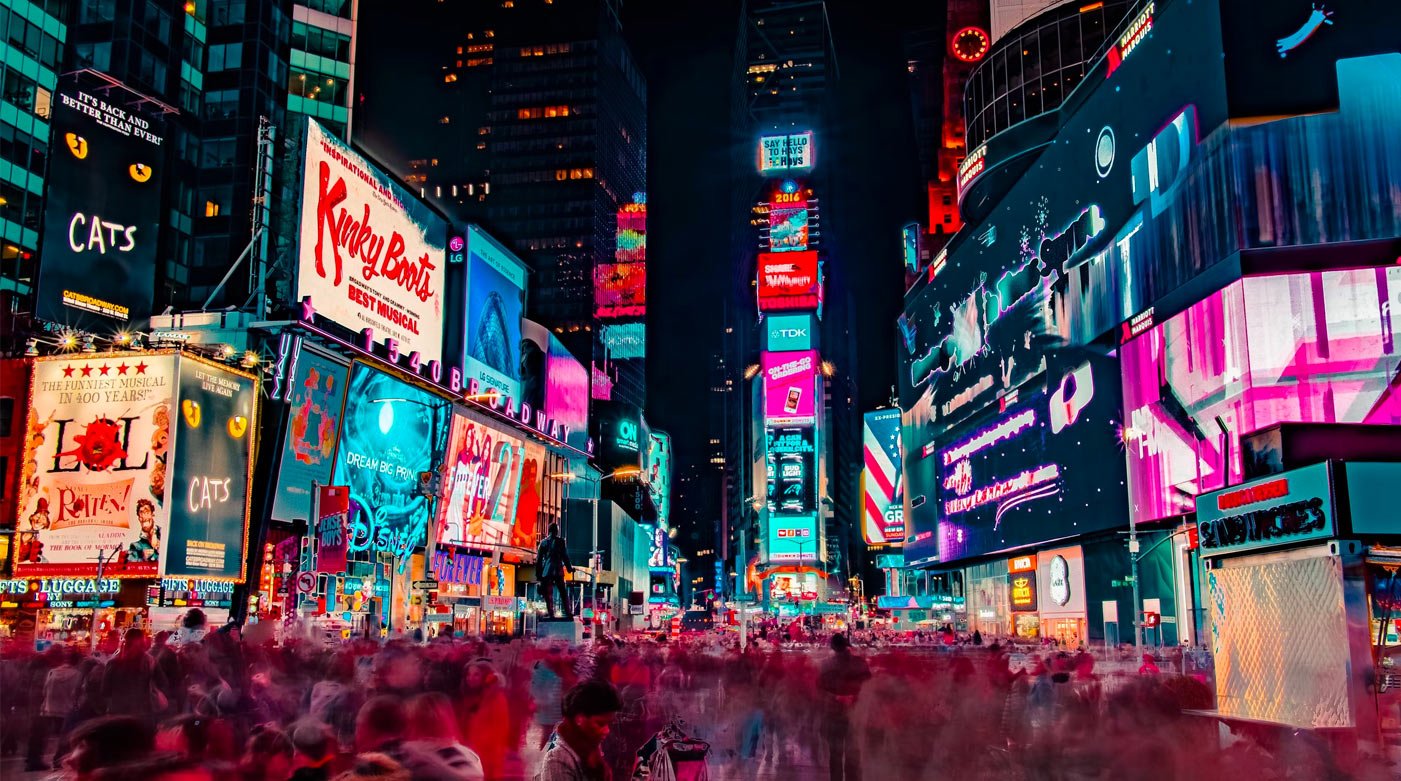