Coca-Cola has launched their Chinese New Year campaign, “CNY Confessions,” with a film reminding us that family is family and the little headaches they cause us are far outweighed by the joy they bring.

The film tells the story of three youths dreading the yearly celebrations. Their families are noisy, they’ve got to run non-stop errands, they’ve got to make a horrible bus journey. However, after the pandemic separated their families last year, many for the first time in ages, the three realize that these little annoyances aren’t so bad after all.

In the end, family is the most important, and going a year without seeing them is far worse than any headaches they may cause.

“Many Chinese youths once saw Chinese New Year as an obligation, a routine,” said Bassam Qureshi, Coca-Cola Head of IMX.

“In 2020, COVID-19 changed all of this, taking away something that many youths once took for granted, and inspiring a shift in perspective of what truly matters – family, friends, connection, and love. As a brand that stands for togetherness and optimism, we saw this as an opportunity to ignite the values of our brand, by capturing these confessions in Chinese youth within our film,” added Qureshi.

Coca-Cola is also inviting consumers to share their confessions with their own loved ones via an H5 activation. 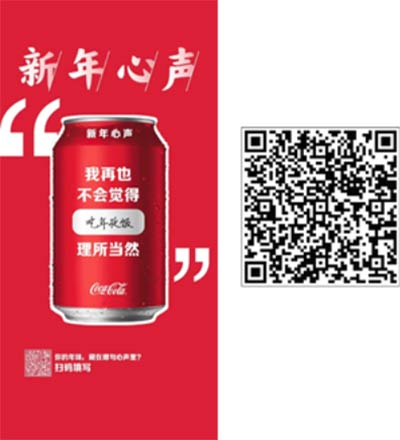 To reinforce the idea that beauty lies in the little things, the Coca-Cola Clay Dolls – A Fu and A Jiao – will also appear across integrated communications including TVC, OOH, POSM, trade, and packaging. Coca-Cola’s Fuwa characters were first introduced in 2013. 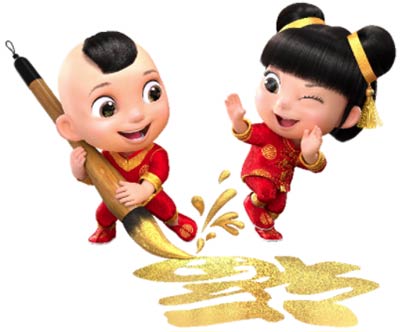 The symbol of good luck with the yield of a giant brush is even more prosperous when it’s done with the love and attention it deserves. 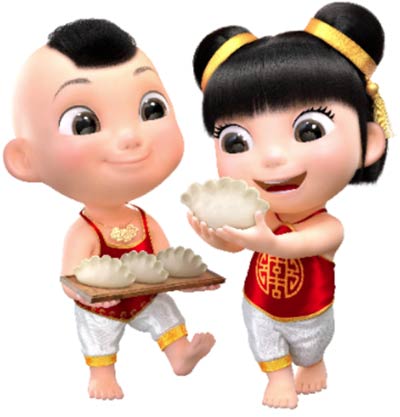 The meticulous effort and love that went into pleating the perfect dumplings. 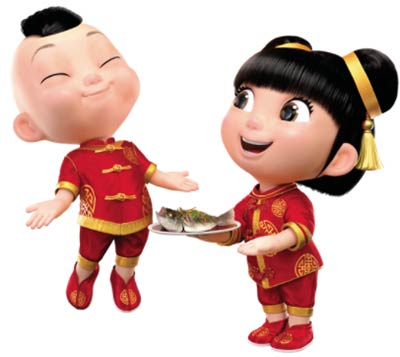 The delicious home-cooked food that’s only possible when every effort is put into it with love and appreciated with love.

To further localize the campaign, the Clay Dolls will also feature local rituals and delicacies from 7 Chinese regions. 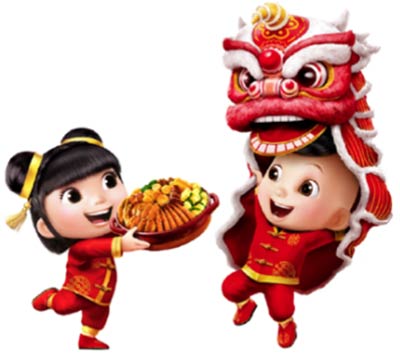 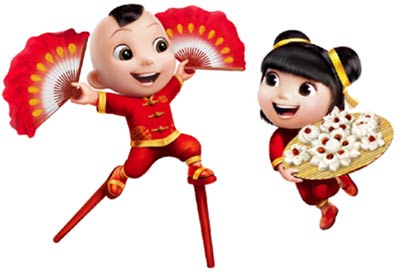 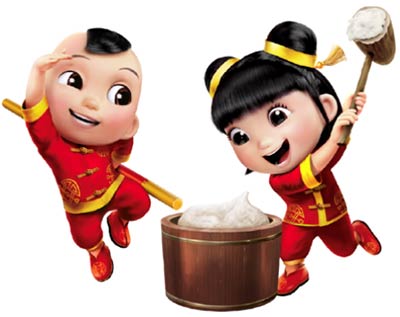 “We spoke with Chinese youth to ensure we were capturing authentic stories in our film, and in doing so, realized that their yearning to reunite with family this Chinese New Year wasn’t about the big celebrations, but the little simple joys found in the normalcy that bring us together,” added Cia Hatzi, McCann Worldgroup Chief Client Officer for Coca-Cola. “In today’s context, the definition of what ‘normal’ means has changed: from one of routine to one of appreciation.”