Coca-Cola has launched its annual Chinese New Year campaign, featuring a refresh of their iconic Clay Dolls, which have become synonymous with the annual celebration and the brand.

The campaign, created by and McCann Shanghai, features the two characters that have been part of Coca-Cola branding for Chinese New Year for nearly two decades.

“We’ve found our Chinese audience to be strongly empathetic towards these characters and their cultural significance for Chinese New Year, having been associated with Coca-Cola for nearly 17 years”, said Richard Cotton, Head of Creative Excellence and Content, Coca-Cola China. “They are Chinese New Year’s mischievous secret helpers and their characters reflect the spirit of the celebration, which is joyful and exuberant.” 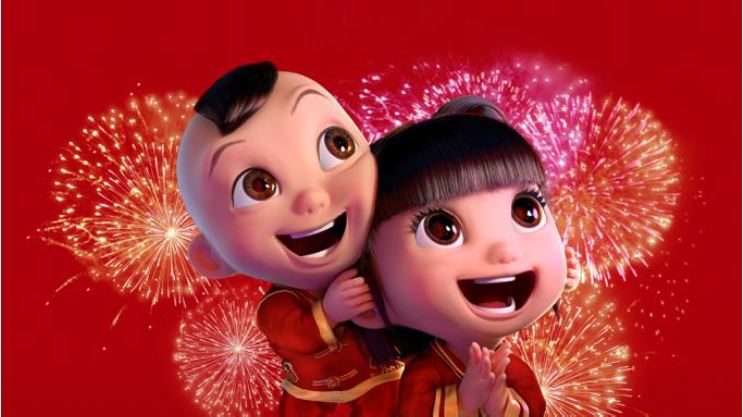 “As part of the campaign Coca-Cola and Alipay leverage the latest SLAM AR technology to animate the Clay Dolls into real scenes so that viewers are able to feel the magic of the moment. They come to life to greet users with tailormade Chinese New Year messages.” Richard Cotton explained further.