For luxury labels, choosing the right brand ambassador in China can be a daunting task. Many of China’s online youngsters are rabidly loyal to their chosen idols, and shows like Idol Producer reinforce the illusion that these celebrities are perfect in every way. So what happens to the brands when their ambassadors mess up?

Large international corporations are paying as much as $146,000 (1 million RMB) per social media post for these Chinese celebrities, hoping to capitalize on their popularity with one of the world’s biggest markets. The young stars are often worked to the bone via detailed contracts that contain brutal training regimes and touring schedules, as well as strict rules on what they can and can’t do in their personal lives.

For many, this includes no drinking, no drugs, no partying, and no romantic partners (none that the media can know about, at least.) This clean-cut image is ideal for luxury brands looking for ambassadors to represent them, targeting the young female market with a gaggle of handsome, “single” men.

But when mistakes happen, the results are as varied as they are surprising. Here are some of the scandals from China’s biggest young celebrities – and how the brands they rep have dealt with them. 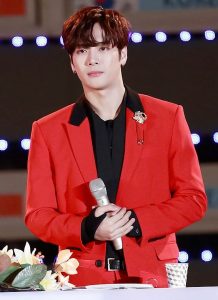 Chinese hip-hop artist Jackson Wang—a member of the K-pop group Got7 who recently found huge solo success with his song “Fendiman”—got wrapped up in a scandal last year when netizens accused the singer of cultural appropriation after he sported dreadlocks in a Pepsi advertisement.

The star seemingly defied the criticism when he then uploaded an Instagram photo of himself at a Fendi event with the dreadlocks and a caption reading, “haters gon hate.” He also added, “I have respect and love for all RACE. But if you think this whole thing is disrespecting or mocking a race, I’m really sorry but you are on the wrong page.”

From a public relations perspective, Wang’s response was unlikely to have pleased the luxury brands that hired him, but despite losing a few fans on the day of the incident, Wang’s rebellious persona has actually gained him more young followers and has made him an even more highly lucrative ambassador for iconic labels. He now boasts over 10.3 million followers on his infamous Instagram page. 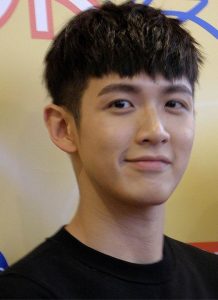 In contrast to Wang, Taiwanese superstar Kai Ko has struggled to regain popularity ever since Chinese police detained the singer for smoking marijuana four years ago. It was an incident that China’s conservative netizens didn’t forget.

On June 18 this year, the beauty brand Nars Cosmetics invited Ko to a product launch event, and the celebrity posted a photo on Weibo of himself in attendance. But following Ko’s post, online users in China immediately flooded the brand’s official Weibo account with hundreds of posts threatening to boycott Nars Cosmetics.

Nars apologized for collaborating with Ko, but the damage was already done for many would-be consumers. One user commented, “even though I really like Nars’ products, I decided to unfollow it forever because working with someone who has a drug issue has gone too far.” 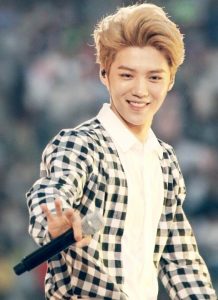 Chinese singer Lu Han, who began his career as a member of South Korean-Chinese pop group EXO and is often dubbed the “Chinese Justin Bieber”, sent shockwaves through the young Chinese online community when he released a Weibo post last October introducing his girlfriend, the actress Guan Xiao Tong.

The new Chinese ambassador for luxury Swiss watchmaker Audemars Piguet found many of his fans responding angrily to the news, with one fan slamming the heartthrob for “letting down his supporters.” Another Weibo user commented, “we have supported him all this time, we have made him who he is. He owes it to us to stay single.”

Lu Han’s clean-cut image has made him the ideal Chinese ambassador for many top luxury brands, including Louis Vuitton and Cartier, and although meeting a romantic partner may seem innocent enough to fans of a celebrity in the United States, it is often devastating to fans in China. The news of Lu Han’s girlfriend threatened to impact brand sales, with many Weibo users claiming they would no longer support his product promotions. “He can give that Cartier ring to his girlfriend now,” said one fan. “I don’t want it!”

But Lu Han’s fame seems to have recovered over the last few months, thanks in large part to a fan base that is starting to grow older and more mature. 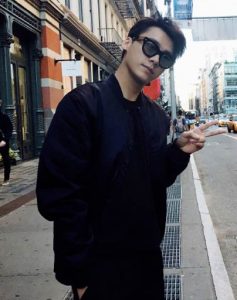 Despite boasting 43 million followers on Weibo, popular Chinese singer and actor Li Yifeng is also no stranger to a celebrity scandal.

In May 2016, Yifeng crashed a Lamborghini in downtown Beijing, before swiftly leaving on a flight to Monaco. It was later revealed the actor had been driving with a temporary license, that had expired two weeks prior.

Yifeng apologized online immediately for what had happened, and the incident did little to diminish his popularity with luxury brands.

The actor, who has starred in over 20 movies and TV dramas, has worked as an ambassador for Olay and TAG Heuer, and on advertising campaigns for Ralph Lauren and Armani. 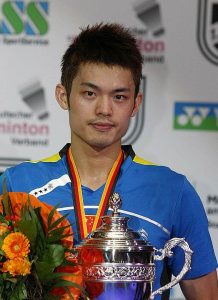 Former Chinese badminton superstar stunned fans in 2016 when he admitted to cheating on his then-pregnant wife. Intimate photos surfaced on Weibo of Dan and model Zhao Yaqi in a hotel room together, forcing the athlete to turn to his own page and apologize.

“As a man, I do not make any excuses for myself, but my actions have hurt my family. I apologize to them here” he commented. The post drew thousands of comments and unsurprisingly caught the attention of the luxury labels Dan has worked with over the years.

In an attempt to satisfy the brands, Lin Dan even mentioned them in the post announcing the birth of his son, thanking Oakley, Yonex, and Montblanc for their support.  The sponsors refused to comment on the issue, but as of June this year, Lin Dan is still working with the brands on Weibo. 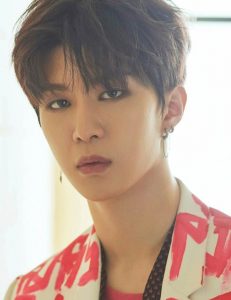 In a recent article, Jing Daily pointed to 17-year-old Fan Cheng Cheng as one of China’s next big brand ambassadors. The singer made it to the finals of this season’s Idol Producer reality show and claims Chinese megastar (and luxury brand darling) Fan Bing Bing as his older sister.

However, last week it came out that Fan Bing Bing has come under suspicion of tax evasion from Chinese authorities.

According to reports by the South China Morning Post and Chinese newspaper The Economic Observer, Fan Cheng Cheng and his older sister have both been placed on house arrest—a shocking development for this star-studded family.

Fan Bing Bing is already being shunned by some of her luxury collaborators—De Beers and Montblanc stopped engaging with her on Weibo in mid-May—but for young Fan Cheng Cheng, who is just at the beginning of his professional career, only time will tell if he’ll be able to overcome this scandal. 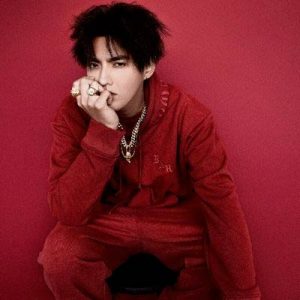 A hopeful example for Fan Cheng Cheng could be the comeback king Kris Wu. Arguably the original bad boy of China’s emerging hip-hop scene, the star took the heat in 2016 from Chinese netizens after a slew of accusations claimed that Wu had engaged in premarital sex.

Photos of the idol sleeping alongside different partners surfaced on Weibo, testing China’s strict views on sex outside of marriage.

But surprisingly, Kris Wu’s fan base has boomed since the scandal. His “bad boy” image seems to have set him apart from the typical chaste male celebrities in China, making him a provocative and modern idol for China’s maturing millennial market. He now has over 33.3 million followers on Weibo.

The star recently made history by signing with the American music corporation Universal Music Group and by collaborating on a single with the hot American rapper Travis Scott. He also released the popular rap song “Burberry Made” in honor of the classic British fashion house and has continued to collaborate with many other brands, including Bvlgari, Givenchy, and Beats by Dre.

A version of this article originally appeared in Jing Daily.