Chevrolet China and McCann Shanghai have partnered to launch the first brand video for the Chevrolet Black Bowtie since it entered the China market in 2005. Brought to life through an exploration of the visual impact of the colour “black”, the brand value of Chevrolet’s ‘born powerful’ “echoes the spirit of today’s Chinese youth who dare to break through and pursue their strong selves,” the brand said.

The three-minute video was shot in the style of a sci-fi blockbuster. Majestic scenarios—shown frame by frame, depict fundamentally “black” substances and how the colour black is assimilated into people’s everyday lives and aesthetic consciousness.

The copy in the film reads:

“We looked at all the things that the colour black stands for, all the history and mythology,” said Yaho Yeh, executive creative director of McCann Shanghai’s Chevrolet team.

“From coal fires to black iron forged into tools by early settlers, to the oil that is the lifeblood of the industrial age, and to today’s era of science and technology, black is considered by many to be the most advanced and the purest aesthetic of human beings. Through different imagery, the goal was to convey that black itself is a symbol of innate power. This is encapsulated in the essence of the Chevrolet brand: Born Powerful.”.

Director Fu Binbin harnesses a myriad of visual surprises to bring the film to life. From the black calligraphy in traditional ink wash, to the breathtaking moment the women breaks through the glass. These sequences were designed to convey a palpable sense of power.

The event team found a black carbon nanotechnology paint that absorbs more than 99.8% of the light that hits its surface, creating the ultimate black finish. This black paint was used to cover three huge geometric objects; a triangle, a cube, and a sphere— placed in the cities of Chengdu, Xi’an, and Changsha. These Chevrolet pop-up stores garnered attention and generated buzz on social media. 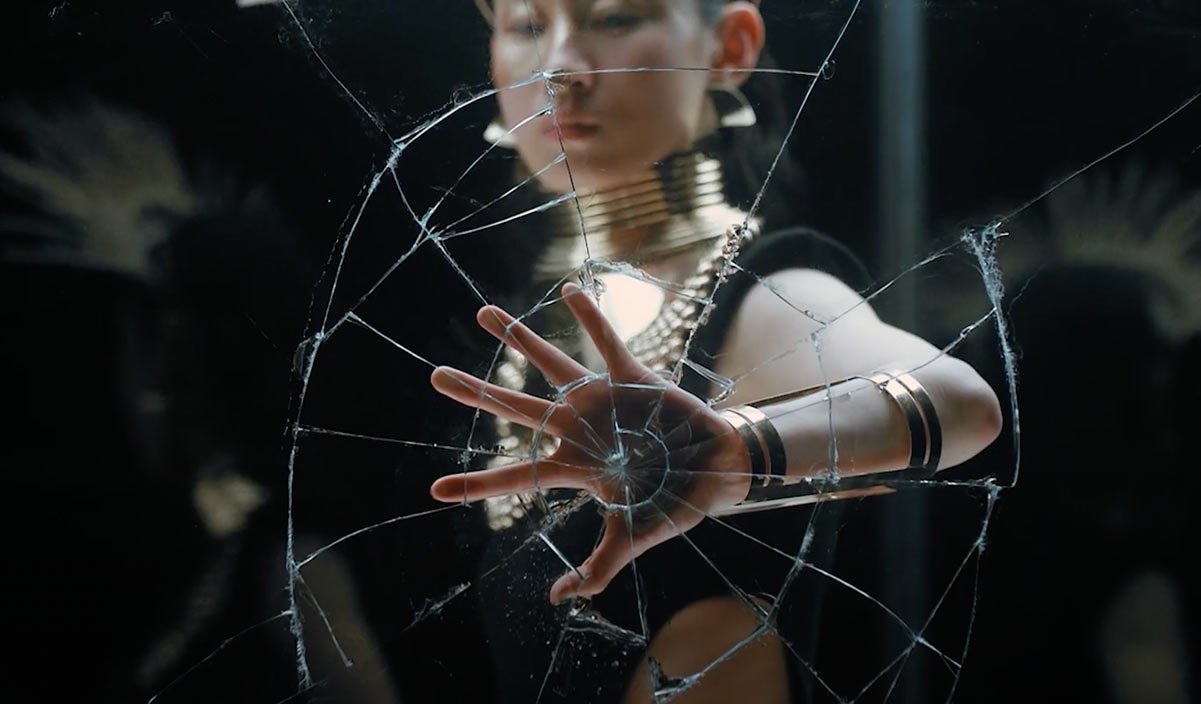 “The Black Bowtie series will play a vital part in this critical phase for Chevrolet’s brand upgrade. Through this campaign, we hope that the ‘born powerful’ message will strike a chord with young Chinese people’s pursuit of individuality, as well as to strengthen their recognition of Chevrolet, and for the brand essence of the Black Bowtie to resonate and carve a place in their lives,” said SAIC-GM Chevrolet brand director, Vincent Fang. 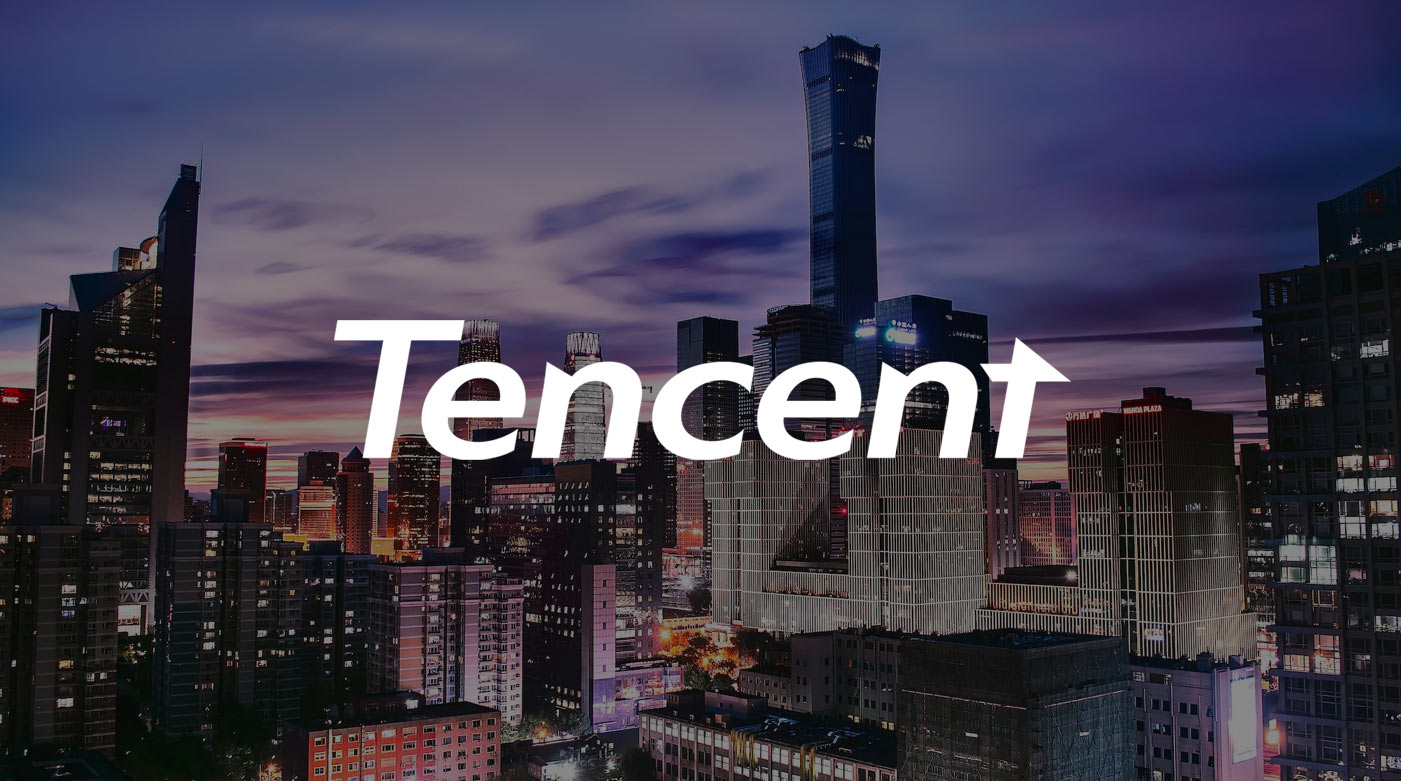