The short film is a visually striking celebration of rebirth.

Burberry has launched ‘A New Awakening,’ a sprawling six and a half minute Chinese New Year film that celebrates a heritage of exploration and the outdoors. It’s an uplifting piece of filmmaking replete with grand scenery.

Developed by BBH China, the creative agency of Publicis Groupe, the film was directed by Derek Tsang and stars Burberry ambassadors, Zhou Dongyu and Song Weilong. It follows the characters on a journey of discovery and renewal.

It’s a celebration of the beginning of spring and while the storyline is moving, and the idea of rebirth powerful, it’s the cinematography that takes the cake. Think soaring shots of magnificent mountain ranges, a seemingly endless natural world, a feeling of being so minuscule compared to it all.

According to a release from Burberry and BBH China the idea is to rethink the true essence of the Chinese New Year by focusing on the theme of “new beginnings”, an idea traditionally linked to the spirit of Chinese New Year.

“But CNY 2021 is like no other. Coming off an unprecedented year of upheaval and disruption, it’s important for the brand to reflect and remind our audiences that new awakenings and discoveries can still be had, albeit from within, as long as we embrace the spirit of exploration and adventure. And this is a message that only Burberry, a brand steeped in a history of designing and providing clothing for fearless explorers can tell.

The film is inspired by the question that sets many explorers off on their journey – “what is the world outside like?” 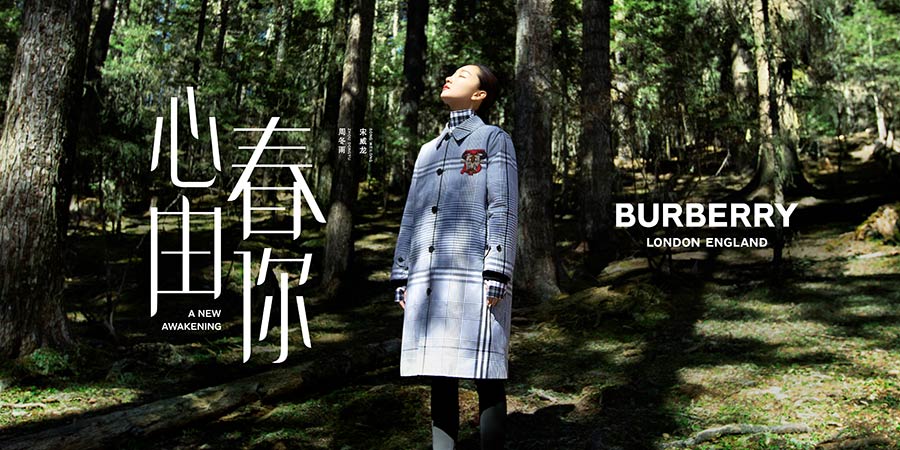 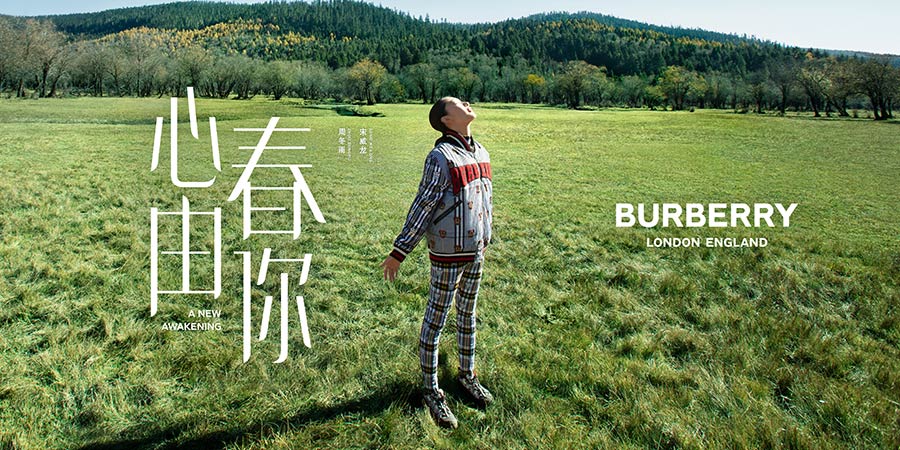 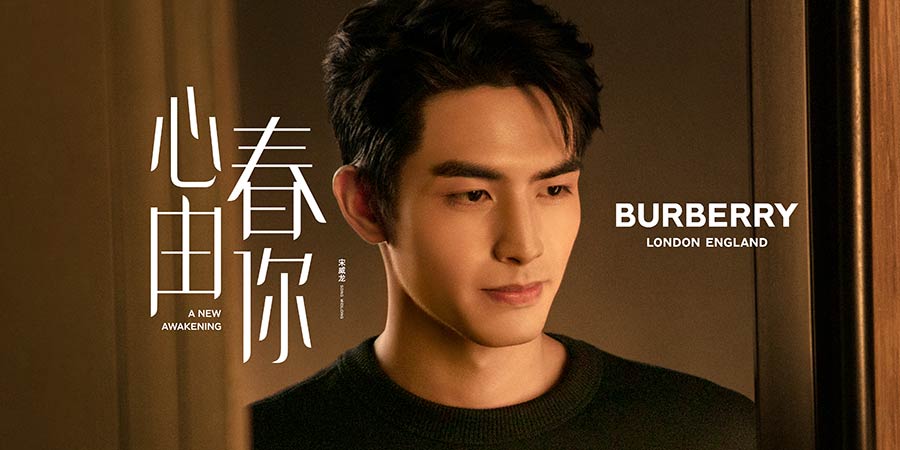