Riding the wave in popularity of BTS, Hyundai earlier this week appointed the K-pop group as global brand ambassadors for their new Flagship SUV ‘Palisade.’

Hyundai unveiled the Palisade at the Los Angeles Auto Show with a special introduction video starring BTS and it seven members.

As yet there is no copy of the video shown at the Palisade unveiling but Hyundai did live stream people watching the video as part of the 45-minute stream on Facebook. You can watch that below – if you want to cut straight to BTS, that’s around the nine-minute mark.

UPDATE: The Facebook live stream looks to have been pulled from the Hyundai Facebook page as of Friday morning KST. In case it doesn’t return, several BTS fans have uploaded it to YouTube. Hyundai still has a full version of the event live stream on their YouTube page.

Here is the BTS portion of the event – emphasizing family, a major target demographic for Hyundai’s news SUV offering.

During the live-streaming event for the launch, Brandon Ramirez, senior group manager of Product Communications at Hyundai, said that the choice to use BTS as brand ambassadors was based not only based on their huge popularity, but also as a demonstration of the Palisade’s spacious interior.

According to Autoweek, the Palisade won’t be Hyundai’s only three-row crossover, but it will be the biggest.

BTS is also plugging Palisade on their own social media accounts including Twitter.

BTS brought the entire LA Auto Show crowd to their feet with the new Palisade! Rewatch the video on our IGTV, and look out for more Hyundai with BTS content coming your way soon on this channel. . . . . . #hyundai_palisade #방탄소년단 #alwaysremarkable #remarkablejourney #palisade #family #bts #bts❤️ 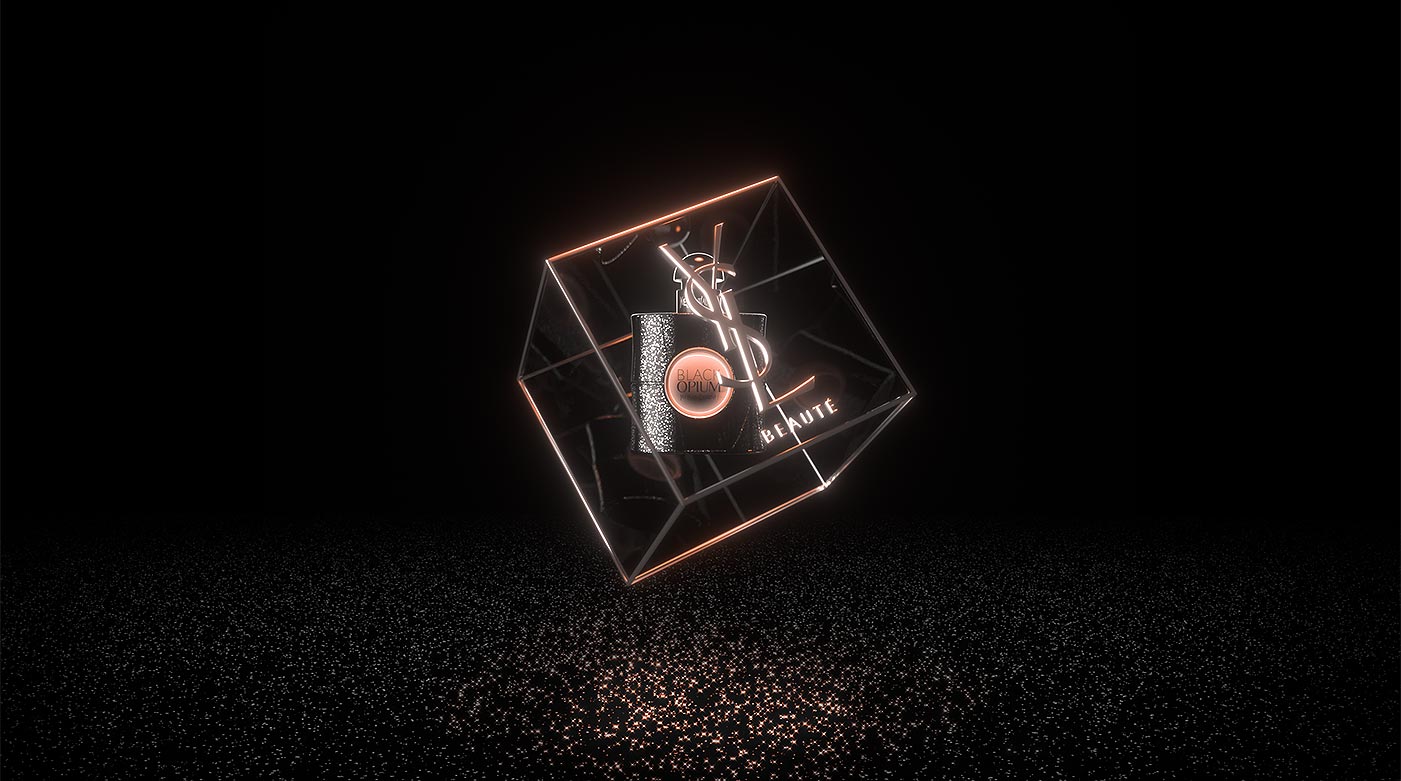 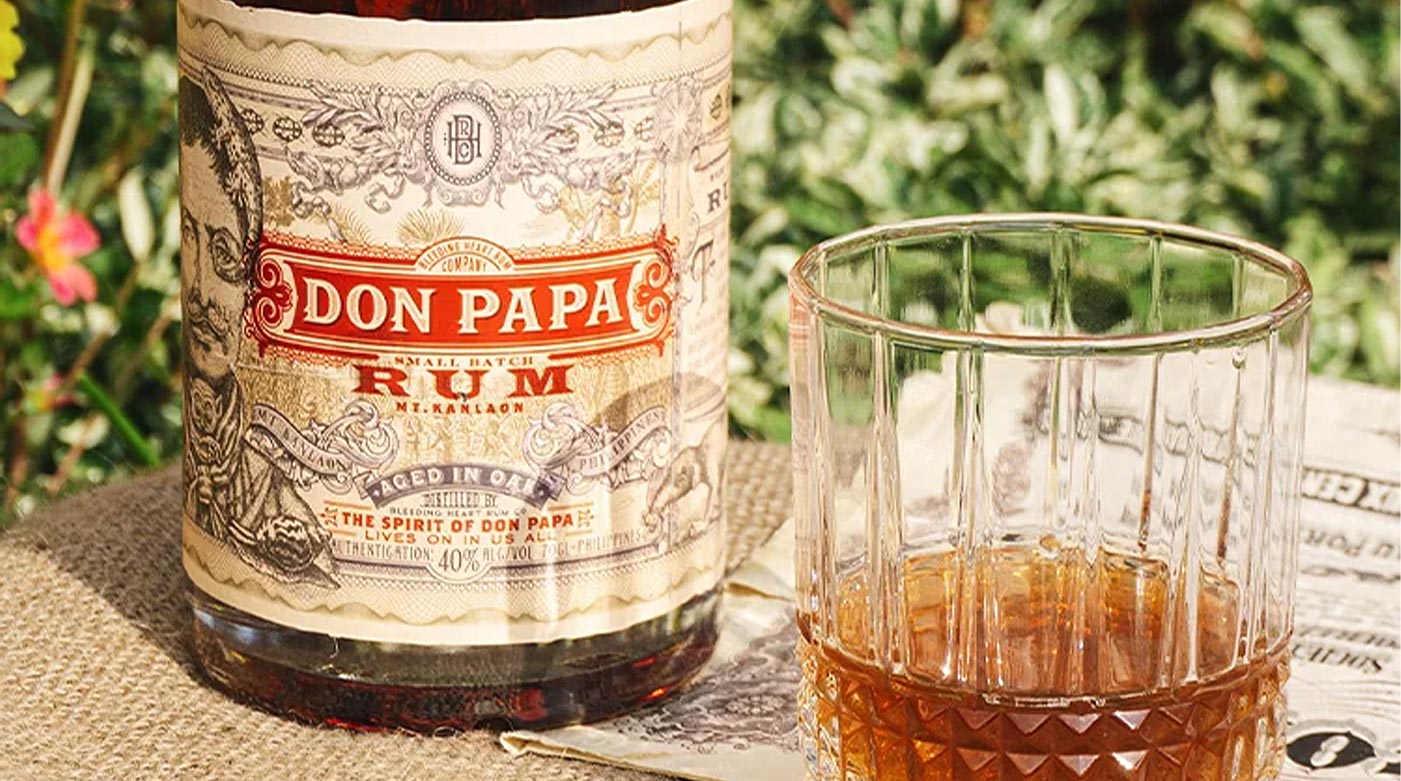