Biskuat Helps Nurture the Next Generation of Footballers

“We wanted to deliver the message that true talent can take you places no matter what your circumstances are.”

Mondelez Biskuat, an iconic biscuit in Indonesia, has launched a new campaign, developed by Leo Burnett Indonesia marking the return of the Biskuat Academy, a long-standing sports marketing program in line with their mission to “nurture true inner strength amongst children by imbibing the right set of values.”

With the World Cup approaching, global soccer fever is building, and Biskuat Academy needed to cut through. Leo Burnett decided to spotlight a relatively unknown coach Bang Aji, founder of football club Persigawa, who has trained thousands of kids since 1987 with significant success.

He was inspired watching kids play with passion with a plastic ball and committed himself to help underprivileged kids get access to training.

Despite limited financial means, the Persigawa club has provided free coaching to all kids and today has 6 branches in Jakarta.

“Through the story of Bang Aji, we wanted to deliver the message that true talent can take you places no matter what your circumstances are. Grassroot coaches and clinics have provided immense support to Indonesian football, and we want our audience and consumers to support these in their own ways. It’s time to pay homage to true heroes of Indonesian soccer who, despite limitations, have supported the growth of talent,” said Ravi Shanker, CCO, Leo Burnett Indonesia.

This film was directed by Rajay Singh & Zhafran S., shot in Jakarta and Yogyakarta, and produced by Directors Think Tank, Malaysia.

This is Biskuat Academy’s 4th year of collaboration with the Indonesia Ministry of Sport and Education (since 2019).The Academy has grown its participants year-on-year , with more than 25,000 participants last year, and is expecting even more this year. Biskuat has increased the number of training classes to accomodate growing participation.

The campaign kicks off in September and is supported over the next 2 months through a series of initiatives across social platforms and events. 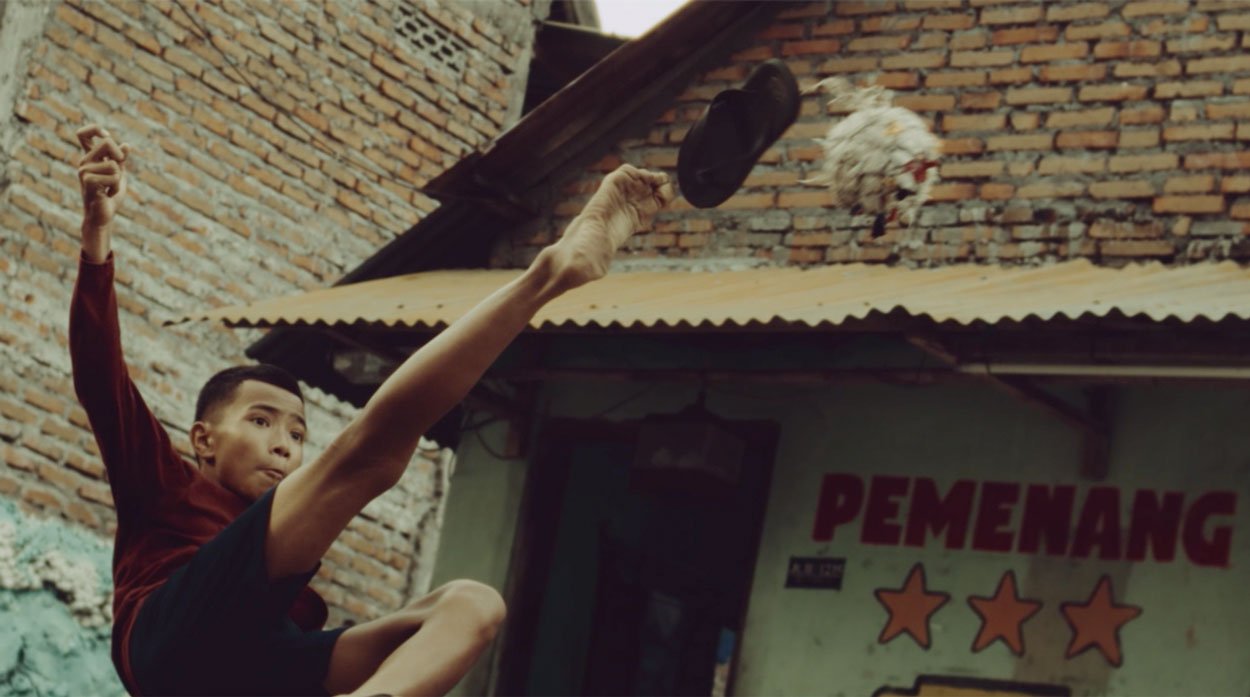 “Biskuat is a brand with a special place amongst Indonesian families. The Biskuat Academy platform started in 2009 as a part of our constant effort in serving our communities. The Academy helps activate our purpose of helping Indonesian kids unlock their inner strength. Soccer has been closely related to the brand over its 20+ years of existence due to it’s mass appeal but today we recognize there is limited support behind local champions and their supporters and we wanted to spotlight that during this campaign”, said Nikhil Rao, Vice President Marketing, Mondelez SEA.

“Biskuat Academy has always attracted many soccer aspirants and has helped provide true opportunity to kids through the mentors and training which the brand has been able to facilitate. To support this edition of Biskuat Academy, we wanted to help create awareness about the soccer’s unspoken heroes who have spent their lives helping kids achieve their dreams,” said Thanh Vo, Director Fuel and Wellbeing, Mondelez SEA.

Biskuat Academy is now open for registrations and is looking for the next generation of footballers.