Airlines across Asia are known for brand strategies that demand flight attendants meet strict physical requirements to gain employment. A modelling agency in China, however, has taken the pursuit of ‘beauty’ to an all new level.

The audition required more than 1,000 high school graduates to parade up and down the stage –first in flight attendant uniforms and then in bikinis.

Candidates in attendance were aspiring to secure work as either a model or a flight attendant in eastern China’s Shandong Province, it was reported. 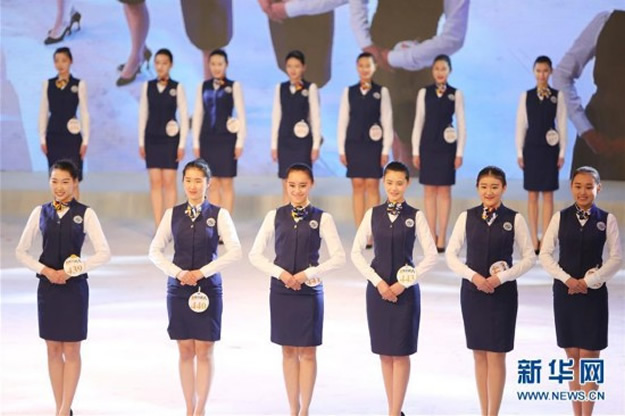 In order to even be considered for the positions, the girls are first required to be at least 5ft 6in (170cm). But, according to the Oriental Beauty website, if candidates are ‘really beautiful’, they can still be accepted at only 5ft 5in.

The Daily Mail also reports that the audition criteria state that the women must be elegant, slim, possessing a sweet voice, while also having no scars visible on any exposed areas of their skin –which, as you can see, covers a lot of skin. 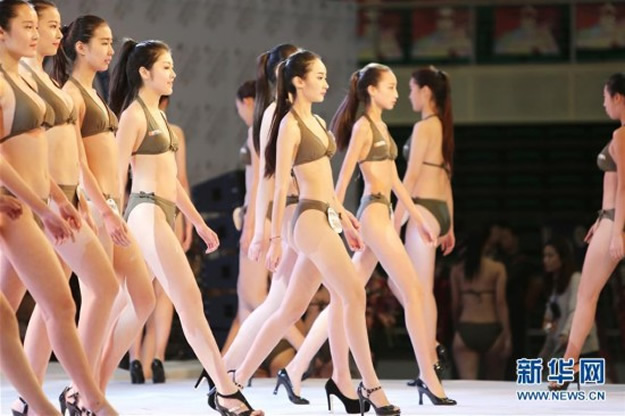 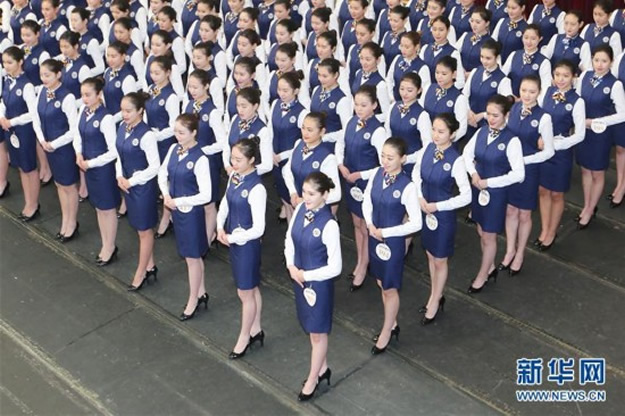 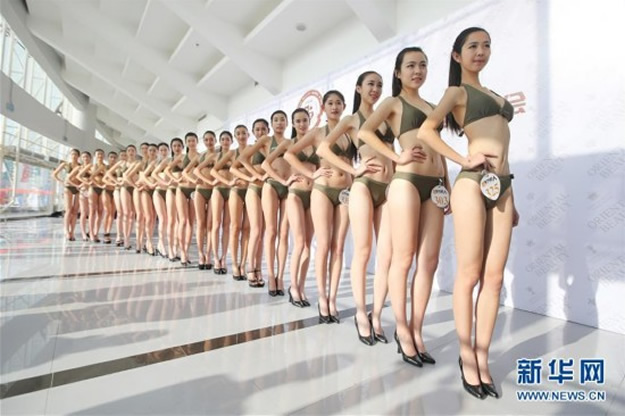 The Association of Flight Attendants, CWA (AFA) International, the world’s largest flight attendant union, was none to happy with the audition.

“We condemn those responsible for this publicity stunt at the expense of women everywhere,” said Union president Sara Nelson. “And we will engage with other unions, advocacy groups and anyone who defends equality to stamp out discrimination and the exploitation of women.”

The most beautiful cow contest

For those of you gasping in disbelief, don’t forget China was also home to the “Most beautiful cow” contest that featured bikini clad girls posing with and milking the cows.

Not sure what the height requirements were on that one –for the cows or for the milking maidens.

As reported in the Chinese Media:

The “beauty pageant,” organized by the Shanyin government, asked villagers to vote for cows based on their appearance, milk production, udder size and bloodlines. Organizer said the 30 “contestants” had been selected from the county’s more than 100,000 dairy cows.

However, many villagers were shocked when eight young women in bikinis joined the beauty pageant to milk the cows. A model told a reporter she had been hired to represent harmony between human beings and nature.

Well, now it all makes sense. 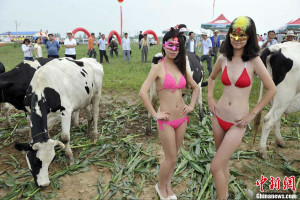 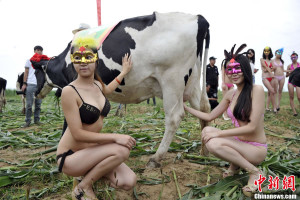 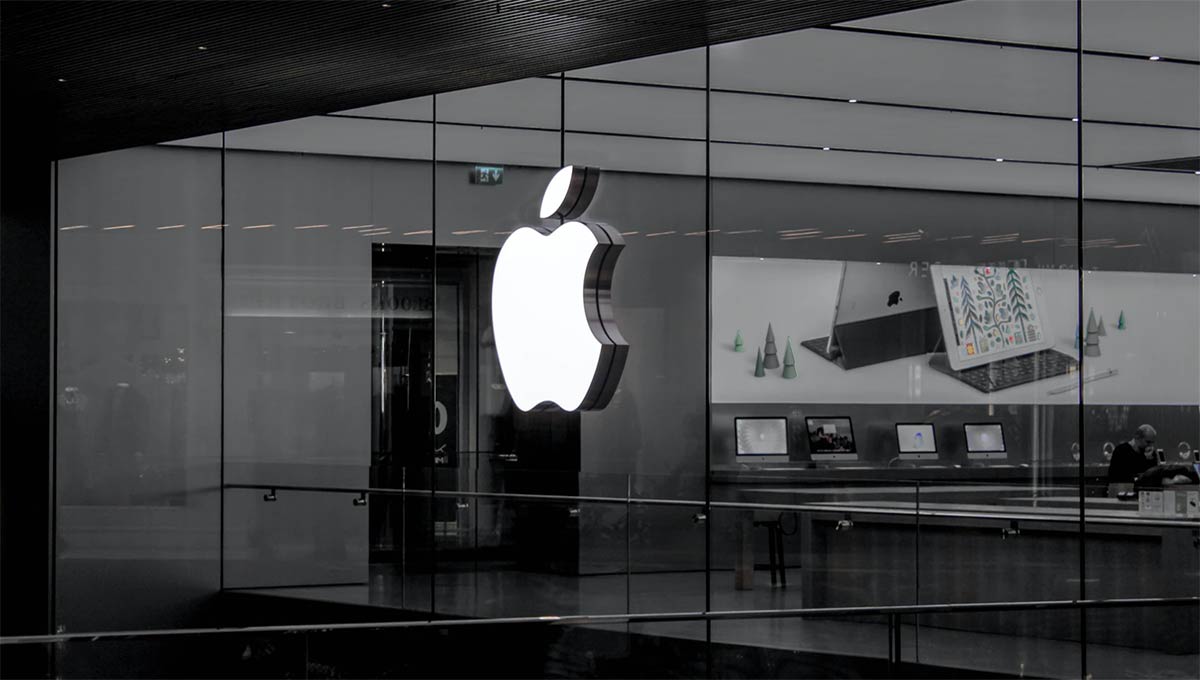 Apple Reportedly Warns Suppliers Against Using ‘Made in Taiwan’ Labels 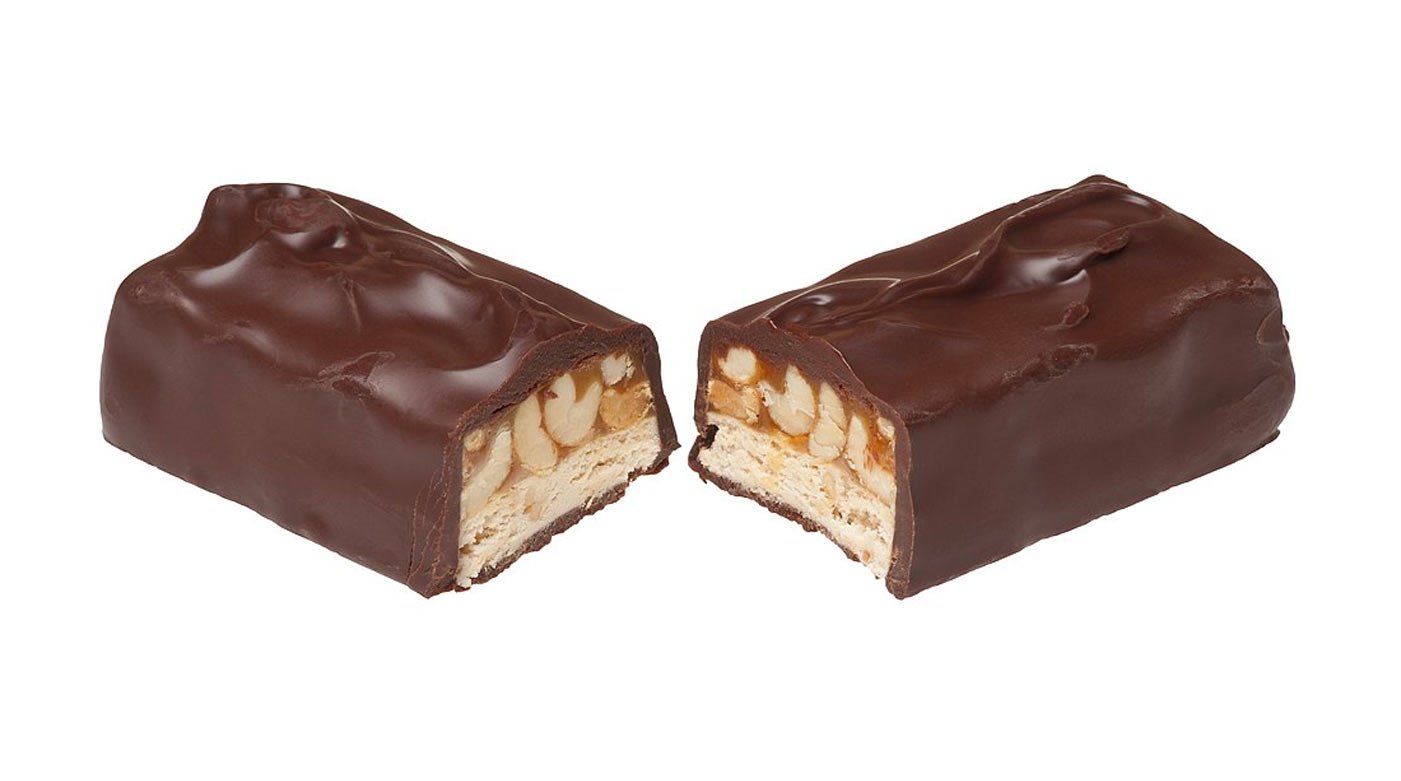 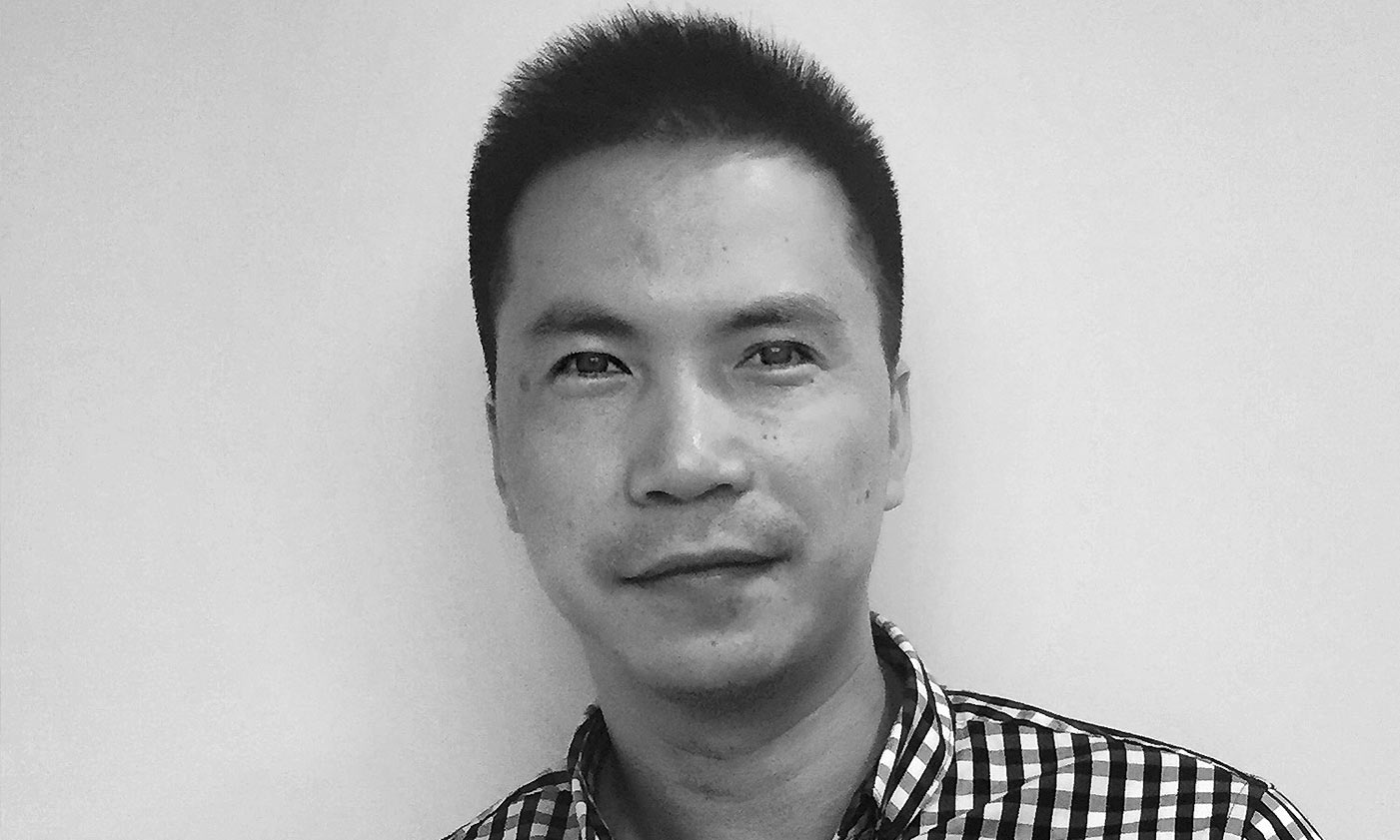 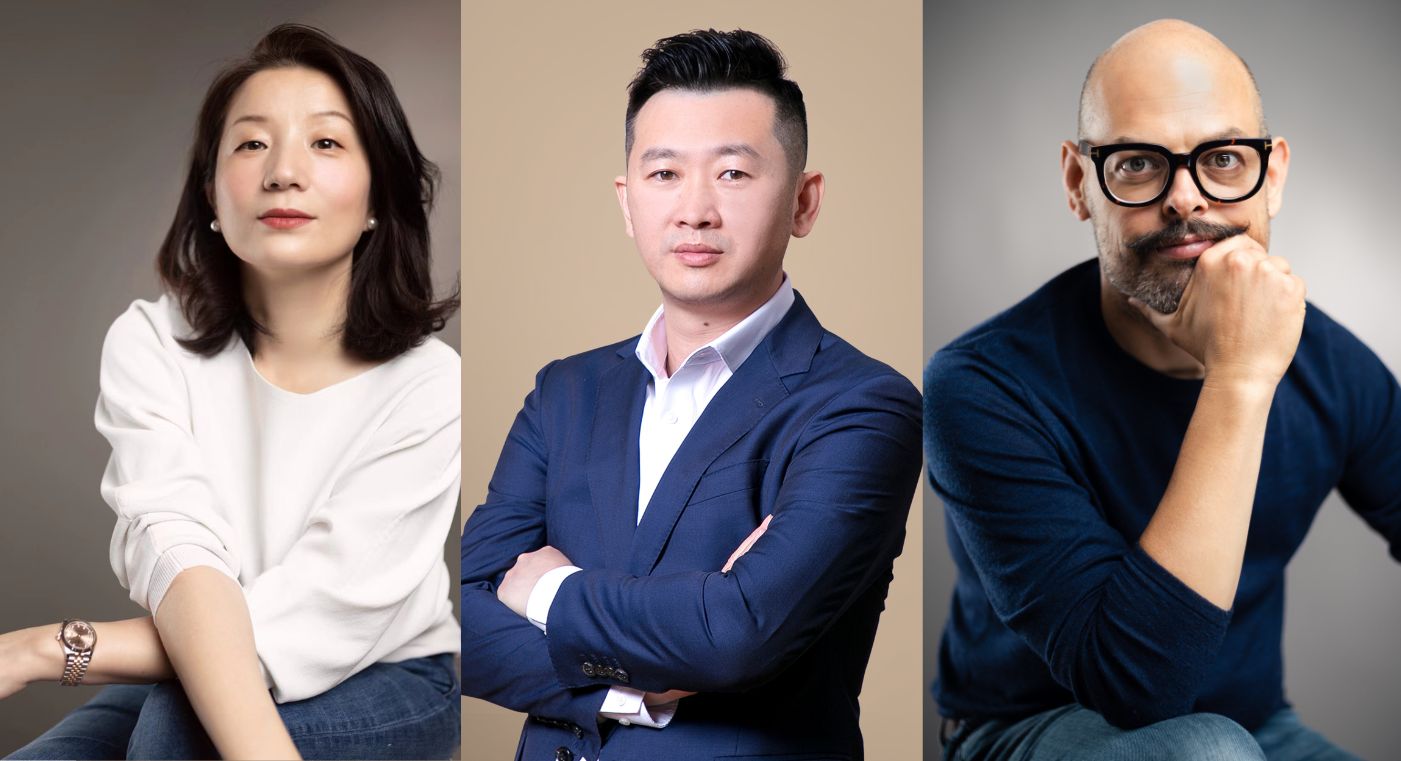 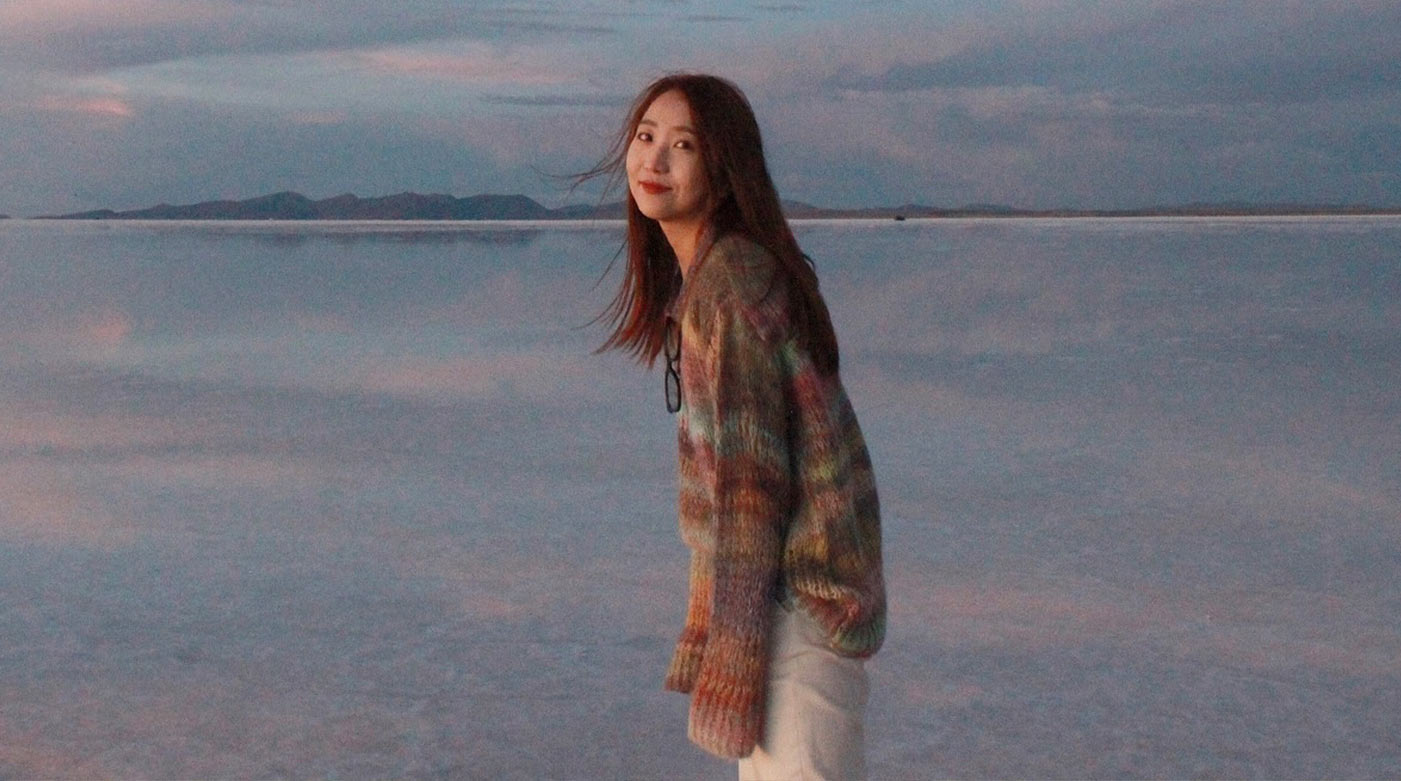 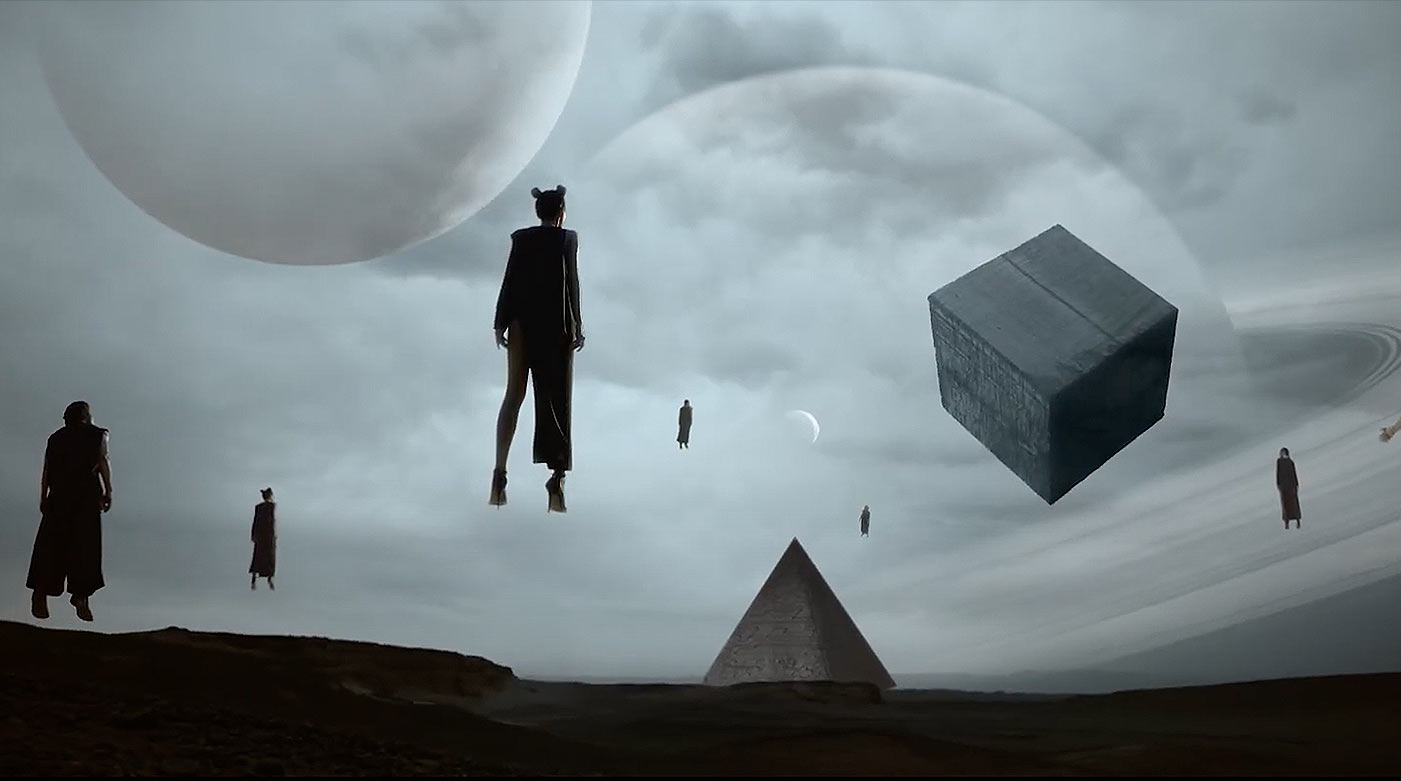