So you like taking photos of your food, do you? Now there’s a special app for that.

While billed as being “A camera app customized for food photos,” aside of special “food filters”, an auto-blurring SLR effect, Foodie is pretty much like any other camera app.

Though it does have an interesting feature.

When you’re trying to get the perfect shot of your food from above, Foodie lets you know your phone is positioned perfectly horizontal over your meal. 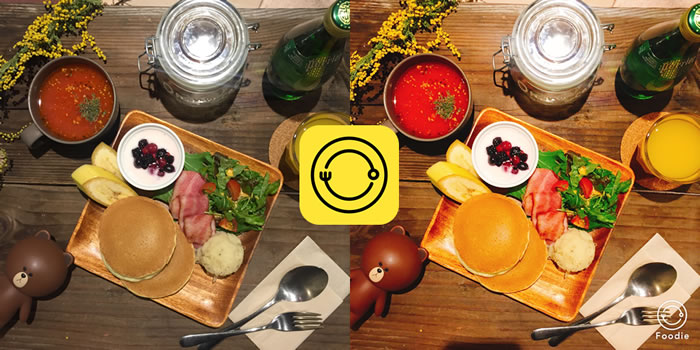 From blah to boom!

“The app’s ‘best angle’ feature lets the user know through vibration and color when the camera is positioned horizontally above the subject, it’s a snap to take trendy flat lays like you’d see in a gourmet magazine,” Line said on their blog.

“Going forward, Foodie will continue to develop food-specific features, such as filters and effects, that allow users to have more enjoyable and enriching communication experiences through food photos,” says Line.

Perhaps that next bowl of mac n’ cheese will jump off the screen.

All joking aside, if the before and after photos are any indication, it will likely be a hit on the app store. We’re certainly going to take it for a spin at our next meal.

One minor irritant is that the app logo watermark appears on your photos unless you switch the feature off in the settings. 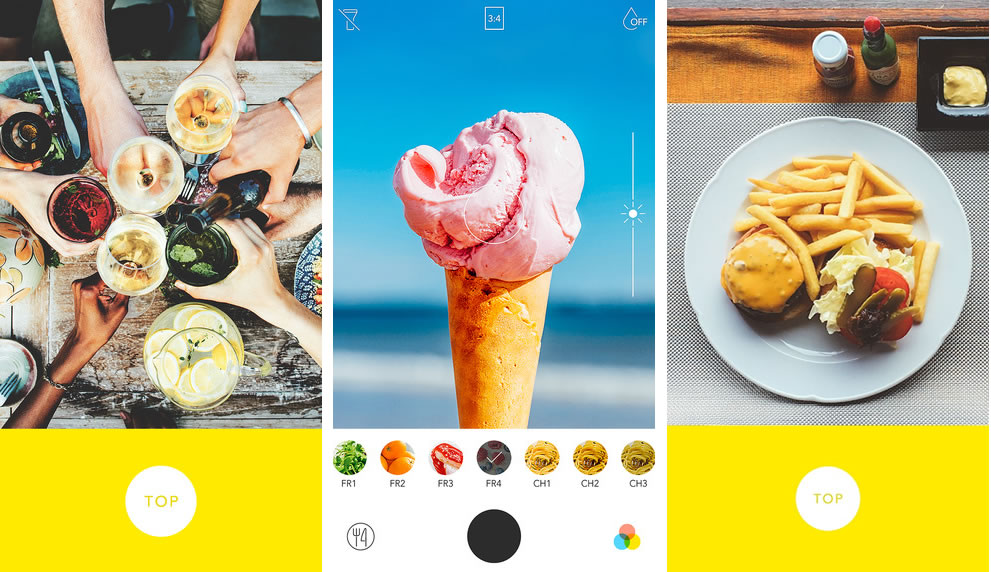 Foodie is available for free on iOS and Android.