Bass will join the Singapore team in September after spending two years as a global group brand director at 72andSunny Amsterdam where he led the global adidas account and Samsung mobile. He most recently played an integral role in the latest 2018 adidas World Cup campaign, “Creativity is the Answer.”

“It’s incredibly exciting to have someone as well-rounded and driven as Bass to be on the team. 72andSunny runs in his blood,” said Johnny Tan, Executive Creative Director 72andSunny, APAC. “He’ll help us build a super distinctive culture and help add firepower to our work.”

“When the opportunity came up to join 72andSunny Singapore, it was probably one of the first genuine no-brainers in my life. I get to come back to one of the most diverse and culturally rich regions in the world and work every day with some of the most talented people in the game,” said Bassam Abdel-Rahman. “I’m extremely excited by what the team has already built in just a few short months and looking forward to developing impactful ideas with bold partners and have some fun in the process.” 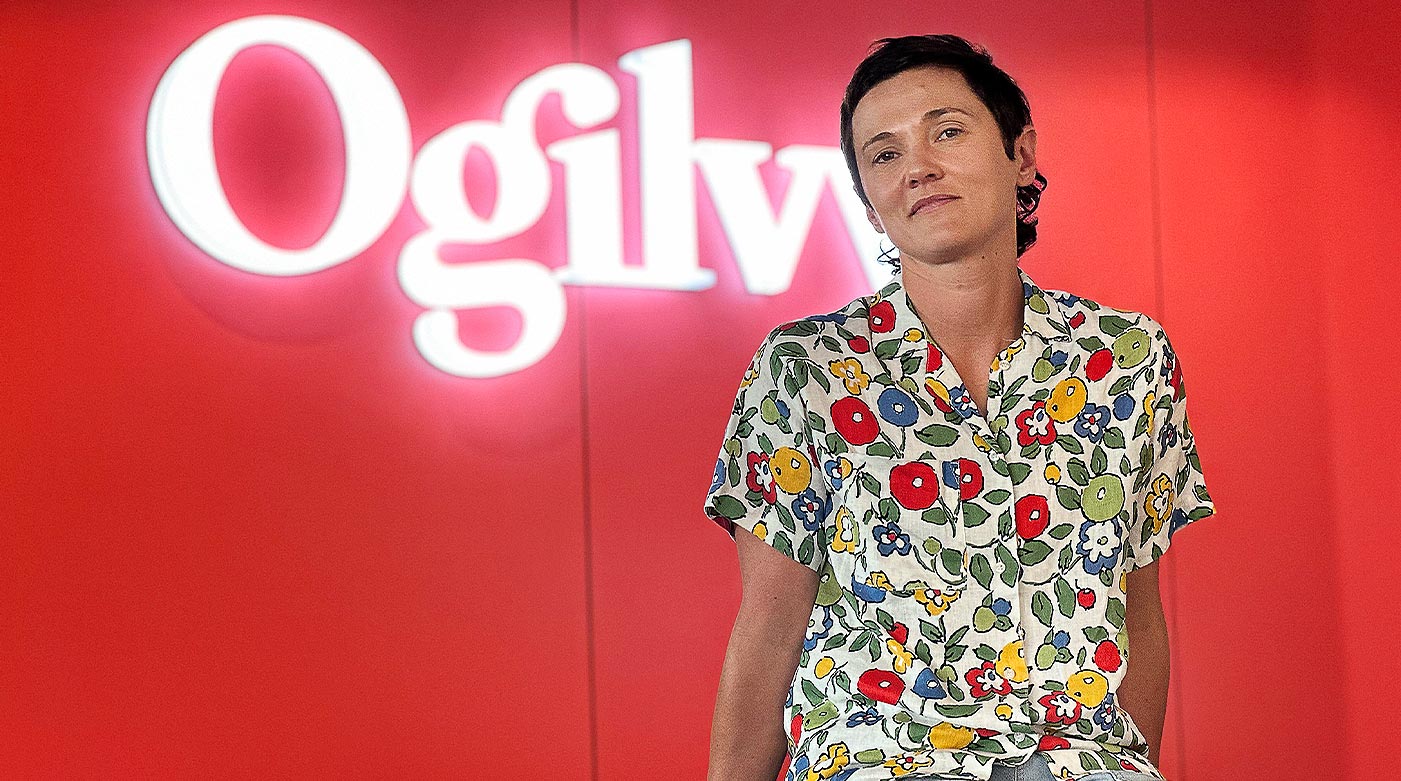