Asians to be Largest Foreign-Born Group, U.S. to have no Majority

A new report from the Pew Research Center says that Asians will become the largest immigrant group in the US by 2055, and are predicted to make up nearly 40% of the foreign-born population by 2065.

An accompanying increase in Hispanic immigration will also serve to boost US population growth, with 18% of the country’s projected 441 million people in 50 years to be foreign-born residents.

Currently, immigrants make up 14% of the population, which is an increase from 5% according to numbers recorded in 1965.

Perhaps most interesting, according to Pew’s predictions, the large influx of Asians to American shores could mean that the country will have no racial or ethnic majority group by 2055.

Pew’s projections account for both legal and illegal immigration, and are based on an analysis of the U.S. Census.

Asians now make up the only group whose numbers are rising due to immigration.

Perhaps most interesting, the large influx of Asian could mean that America will have no racial or ethnic majority group by 2055. 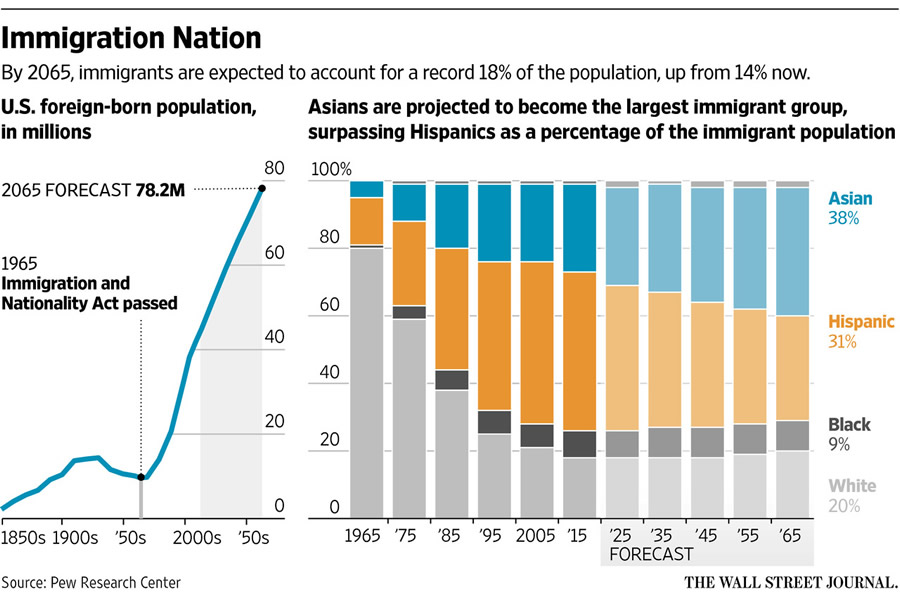 If Pew’s projections pan out the population make up is expected to be 46% white and 24% Hispanic, with Asians representing 14% of the population, putting them ahead of blacks, who will account for 13%.

“With the U.S. population becoming more diverse, this has the potential to reshape American politics,” Mr. Lopez said. 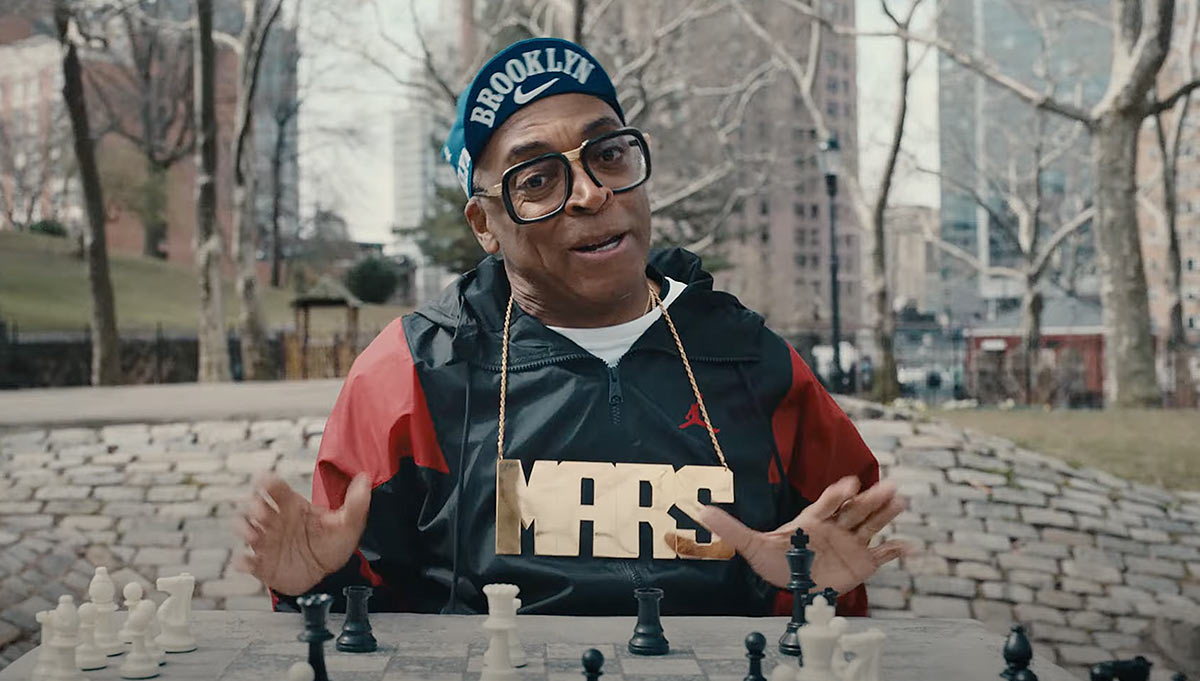