Qatar Airways unseated Cathay Pacific as the world’s best airline in a survey of nearly 19 million passengers, but otherwise the Asia-Pacific region continued to dominate the rankings for the world’s best carriers.

The results of the Skytrax annual survey, which covers 245 airlines across forty-one performance indicators, was conducted in 110 countries between September 2014 and May 2015, with the results being announced this week at the Paris Air Show.

Qatar previously won the top prize in 2011 and 2012, and along with winning again this year, the Doha-based airline ranked as having the best business class airline seat.

Asia-Based Airlines Once Again the Best

Just the same as last year, Asia-Pacific based airlines occupy the most positions in the top 20, including #2 Singapore Air and #3 Cathay Pacific, while the Middle East’s three major carriers all ranked in the top 10.

The Europeans highest rank this year was Lufthansa, which slipped one spot to 12th, followed by #13 Austrian Airlines, Swiss Int’l Air Lines, and Air France in that order.

British Airways slipped three spots but managed to grab the 20th spot for 2015. Air France was also named “most improved”.

Malaysia Airlines took some observers by surprise considering its troubled 2014 that saw the dramatic loss of two aircraft.

The United States, where air travel was born, was completely absent from the top 20 with the best rank by a US-based carrier being Virgin America, which came in at 26th –leaping an astounding 20 spots up the list from last year. 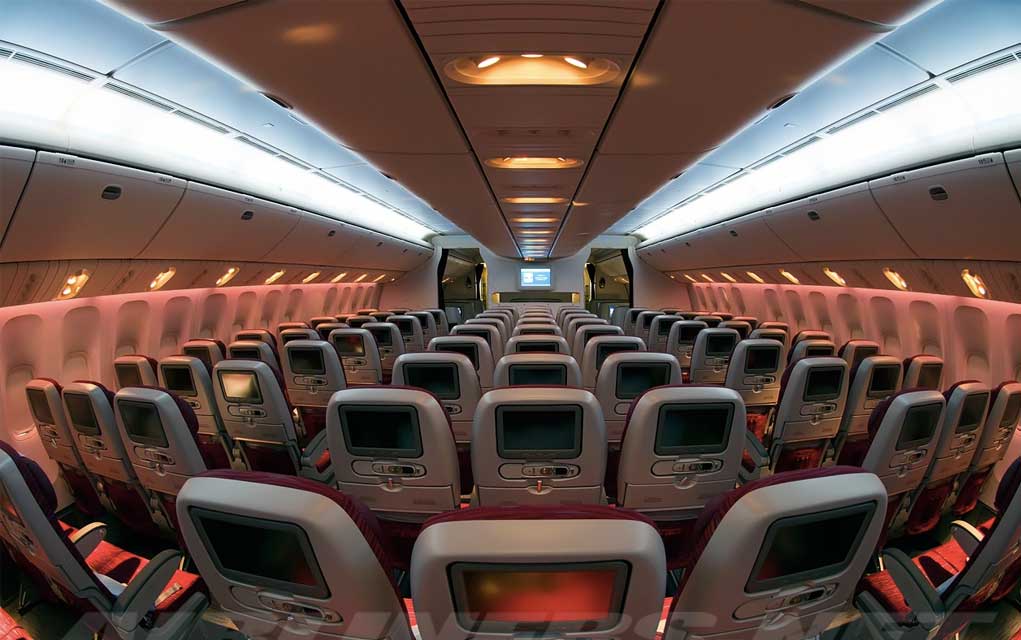 And, if you’re looking for the cleanest cabin in the world, Taiwan’s Eva Air finished first ahead Cathay Pacific.

Malaysia Airlines took some observers by surprise considering its troubled 2014 that saw the dramatic loss of two aircraft. In spite of this, the airline, which recently announced bankruptcy, saw its ranking suffer only a minor decline –dropping from 18th in 2014 to 24th this year.

AirAsia, just six months after suffering a catastrophic crash in the Java Sea that killed 162 passengers and crew, was voted the best low-cost airline for the seventh year in a row –while climbing six spots to #25 overall.

AirAsia CEO Tony Fernandes told reporters: ‘We faced many challenges this past year but I am proud to say that our staff banded together for our guests and we have emerged stronger than ever.”

Asiana Airlines, despite its sliding off the runway in Hiroshima earlier this year, finished just outside the top 10 in the 11th spot –dropping three places from it ranking of 8th last year.

The South Korean-based carrier was, however, voted #1 for the best in-flight-meals followed by Air New Zealand and Austrian Airlines. 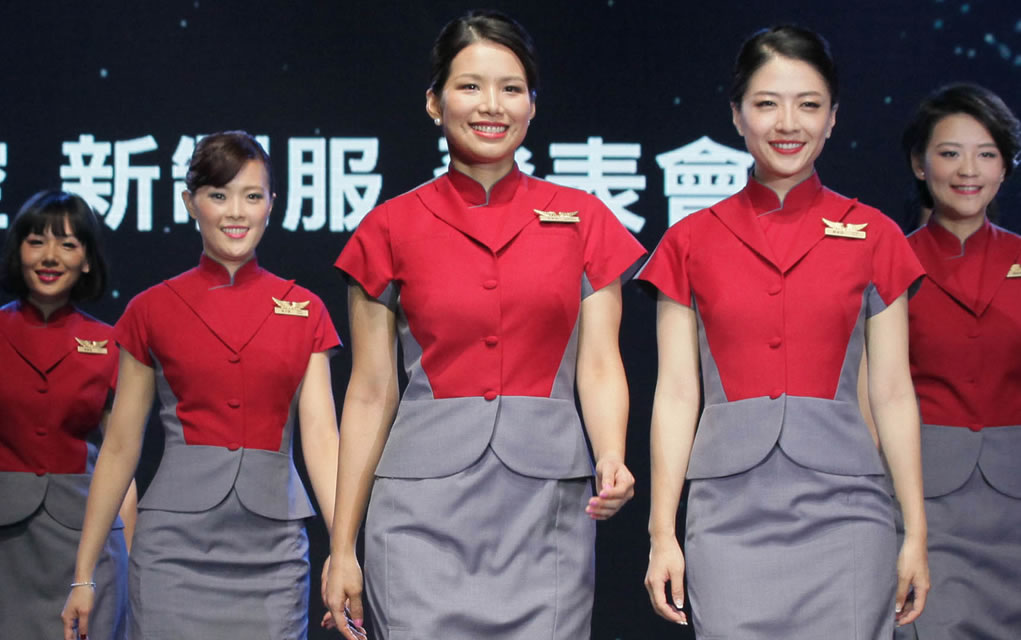