Lee, who goes by the stage name of Leeha, was ordered to pay the equivalent of about $1,800 for the distribution of 18,000 leaflets in Seoul and other major cities between 2014 and 2015, reports Yonhap. 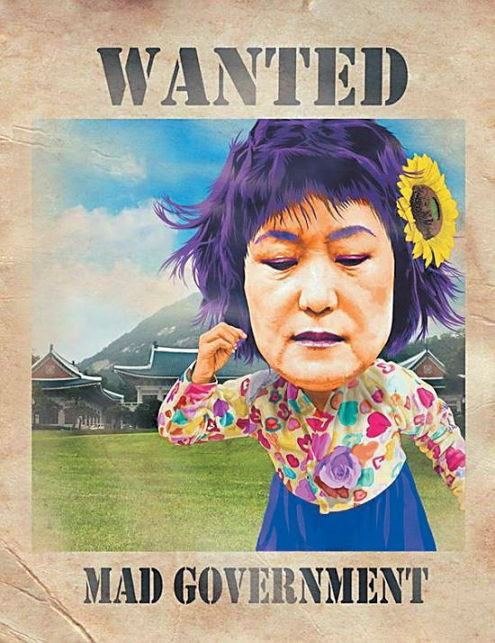 Additionally charged was an actor, identified only by his surname Han, who was ordered to pay $178 in fines for his collaboration with Lee.

“The defendants said it was a fair expression of their political views, but considering the amount, the location and how the leaflets were spread, it is hard to justify their actions,” the court said.

Lee has been charged previously for similar allegations but was found not guilty or given a suspended sentence.

Last year, Japanese journalist, Tatsuya Kato, was charged by South Korean prosecutors for defaming the president for reporting on widely-circulated rumors related to Park and the Sewol ferry tragedy. Prosecutors sought an 18-month prison sentence for Kato but he was eventually cleared of charges. 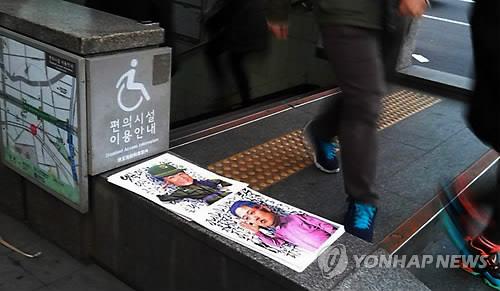 This photo taken by Lee Byeong-ha shows leaflets satirizing President Park Geun-hye and North Korean leader Kim Jong-un at an exit of a subway station in Seoul in 2013. See full size below. (Yonhap) 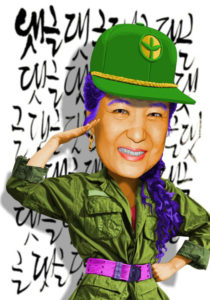 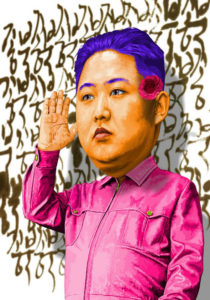