South Korean Representative Deok-kwang Bae of the ruling Saenuri Party is not at all a big fan of Apple’s business stewardship or their customer service in Korea.

Last week, during a parliamentary inspection of the Ministry of Science, ICT and Future Planning, one of the guest attendees was Apple Korea General Manager, Richard Yoon.

Rep. Bae made use of the opportunity to address what he sees as poor citizenship by Apple for not creating enough jobs and making sufficient investments in line with their sizable earnings in the Korean market.

It’s not just about foreign companies, the Korean government is trying to clamp down on its own companies as well. Including tech giant Samsung and it’s massive cash reserves.

“Apple Korea has recorded an estimated 2 trillion won ($1.69 billion) in sales in 2010. But most of the earnings were sent back to the U.S. headquarters as dividends,” the lawmaker said, according to the Korea Times.

“The company did not pay its corporate tax last year. It is a shame that the company seemed to regard Korean customers as patsies.”

Rep. Bae didn’t elaborate on the years since 2010, but Apple’s Yoon was quick to defend the American company’s policies as being in line with Korean law.

“I understand that we are abiding by the Korean laws regarding sales and taxation,” Korean media quoted Yoon as saying. 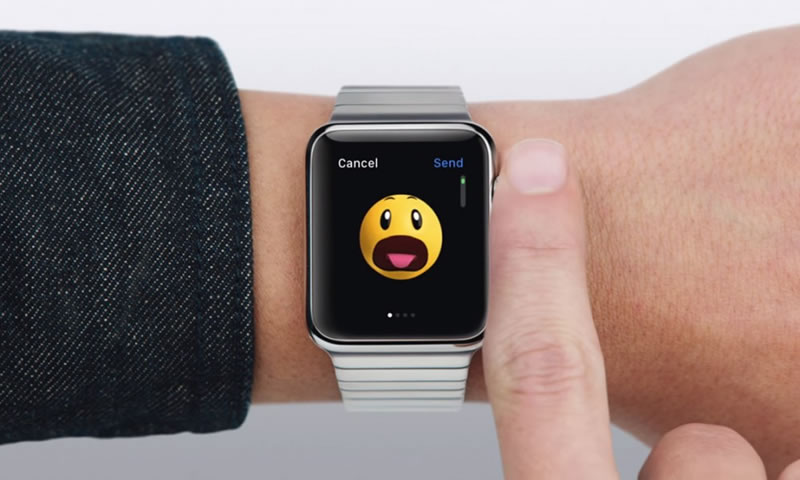 Apple is not alone in side-stepping taxes when doing business in Korea. According to a 2013 government report, over half of foreign corporations didn’t pay taxes. Of the 722 companies said to have not paid up, Apple, however was the only company singled out by name –at that time by conservative lawmaker Man-woo Lee.

But it’s apparently not just about targeting foreign companies for political points; the Korean government is trying to clamp down on its own as well.

This includes tech giant Samsung and it’s massive cash reserves –in effect telling Samsung and other Korean conglomerates last year to “use it or lose it”, calling for a 10% tax on cash reserves not used for needed reinvestment into the economy.

“Although we acknowledge that Korean customers are feeling burdened by the refurbished goods-based policy, Apple believes it is right to remain this way regarding the after-sales service in the long run in order to raise customer satisfaction,” the Korea Times quoted Yoon as saying during the inspection.

Bae took issue with this.

“The company does not return submitted broken handsets to customers once it provides a refurbished replacement,” he said. “This also makes them overpay. Many domestic customers are complaining about such a policy.”

Yoon maintained the policy aimed to provide the best service even though it might be unfamiliar to Korean customers, hinting that there was a small possibility of a policy change, reported the Times.

Apple has had similar complaints in the past, even on its home turf in America, where the same refurbished return policy is used.

Back in July an unhappy Apple customer brought a new class-action suit against the company, claiming that replacement devices were not “like new,” despite being presented as such.

Controversy nothing new for Apple Korea

Apple has had its share of customer service-related hurdles to overcome in Korea. From the 2010 lawsuit by 13-year-old girl upset that she was refused free repair due to what Apple said was water damage, to a 2011 class-action lawsuit by 27,000 Koreans claiming emotional distress due to Apple’s location data gathering to a similar class-action case in another jurisdiction making similar claims in 2013.

All problems aside, the company’s sales continue to break records with each new release of iPhone models. 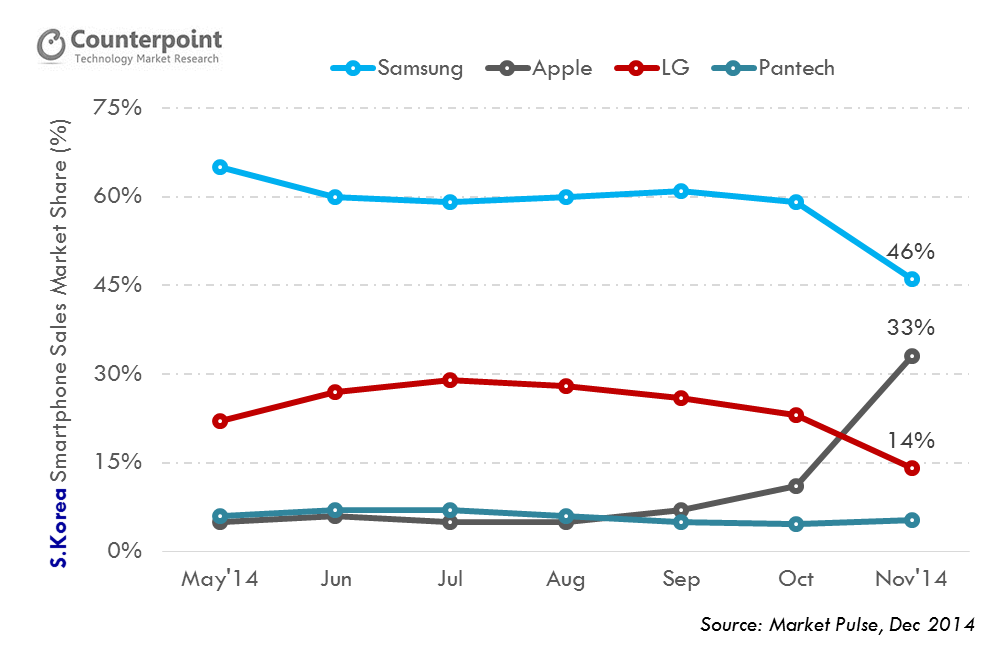