Apple has launched its 2021 holiday ad shot entirely on the iPhone 13 Pro by Hollywood icon Ivan Reitman and his son Jason Reitman.

Set to the tune of “You and I” by Valerie June, the 3-minute film, titled “Saving Simon”, done by long-time agency partner TBWA\Media Arts Lab, features a young girl panicking when she realizes that rising temperatures—and her less than loving brother might be the end of her lovely little snowman.

To try to save it, she puts its head and torso in her freezer, where she hopes it will pull through until the next freeze. That time eventually comes, and the snowman is placed back in the front yard once again, but it is quickly destroyed by a kid who rides over it with his bike.

Fear not, it’s a holiday ad, so a happy and touching ending will ensue.

“This storytelling device is just sitting there in your pocket. It gives us a chance to tell stories no matter where you grow up and allows everyone to see stories from other cultures which brings us all closer.”

Apple will additionally release a one-minute version for broadcast and online TV along with :15 and :6 feature-specific shorts runing on digital and social alongside a behind-the-scenes look at the making of “Saving Simon” to feature on YouTube.

Here is the behind-the-scenes look at making the film

Music: Valerie June “You and I” 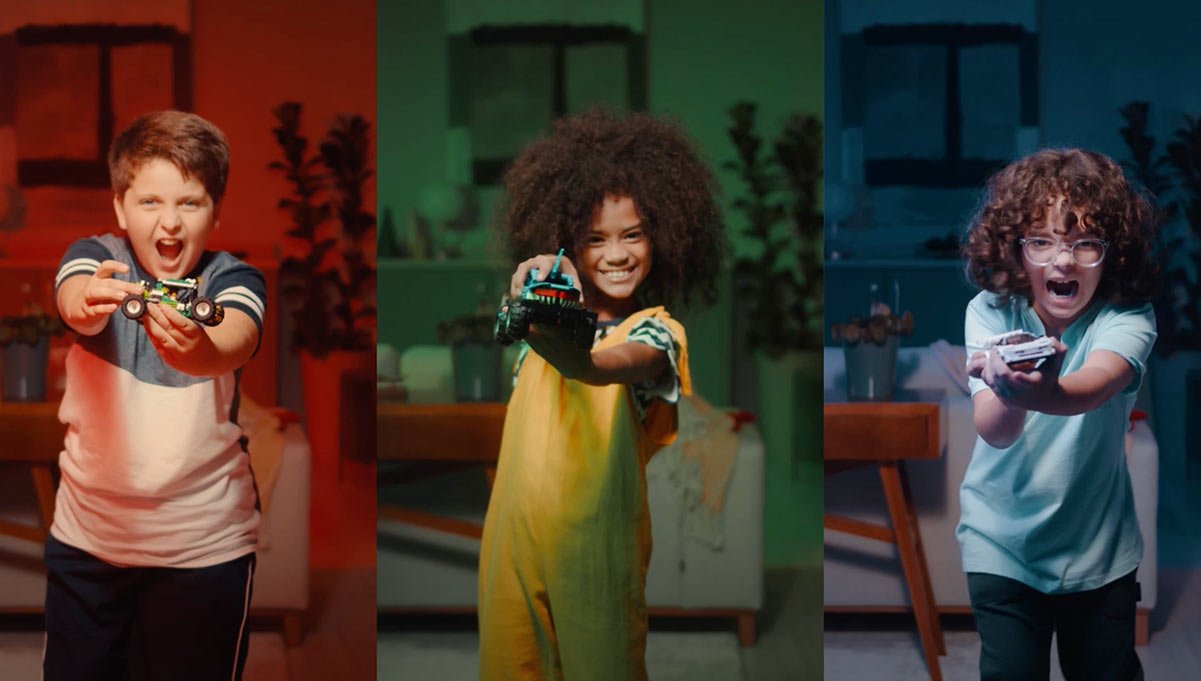 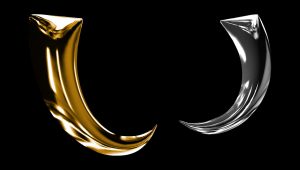 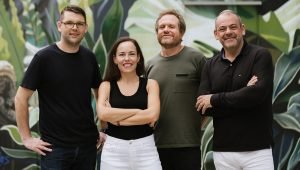 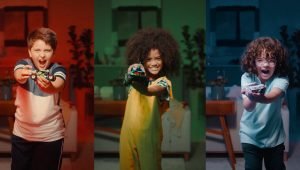 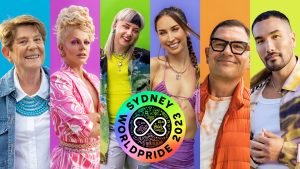 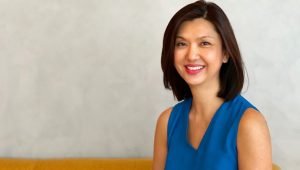