Just a few minutes spent in a Chinese city and you will quickly realize one thing: everyone is connected to their mobile phone. If someone on the subway was not slouched over their phone, you would assume they had injured their hand, or worse, lost their phone.

China’s mobile market has hit saturation faster than anywhere else in the world. It has been great for the brands that brought the revolution, but now it is crunch time. The market is no longer about adoption, it is about upgrading or peering multiple products.

A USEFUL WAY TO LOOK AT THE COMPETITOR OPPORTUNITY IS TO IMAGINE APPLE AS A REALLY TALENTED BASKETBALL TEAM LOOKING TO SCORE 150 POINTS A GAME.

Leading the category is Apple, with its iconic iPhone in its 6S evolution. But as the forefathers of economics suggest the law of diminishing returns will ultimately rear its ugly head to say ‘hello’ –or Ni Hao in this case.

Looking to leverage the brand’s position in China to drive further profit, Apple is focused on delivering a strong retail experience while pushing the category in a more premium direction.

Key to realizing this ambition is Apple’s Angela Ahrendts, Burberry’s former CEO, who took to the British luxury brand to global success. A key part of this success was establishing Burberry amongst the elite clique of luxury brands in China through social media and digitized retail experience.

Her new employer will be hoping she can essentially ‘Burberrize’ Apple, embedding the brand deeper into the minds of the local faithful.

However, Apple’s move to premiumize the phone category with luxury will give competitors renewed cause for optimism.

How the ball bounces

A useful way to look at the competitor opportunity is to imagine Apple as a really talented basketball team looking to score 150 points a game. As the team heads down he court, passing for fast points, they also create scoring opportunities at the other end.

I suspect that Apple, by bringing luxury to mobile phones in China, will open itself up to attack ‘under the hoop’, ‘from the top of the key’ and from the ‘three point line’.

At the top of the key, looking to sink some easy short jumpers is Samsung. Losing ground on Apple in China since the release of iPhone 6.

Standing strong under the hoop are local players Xiaomi and Huawei. Both brands offer technology equivalence at more affordable price points.  Xiaomi championing as a challenger brand through its unique online sales model.  While Huawei built on its technology and international credentials to create strong levels of consumer trust.

At the top of the key, looking to sink some easy short jumpers is Samsung. Losing ground on Apple in China since the release of iPhone 6, it feels more direct efforts by Samsung could chip away at the midsection of Apple’s success – the technologically engaged urban middle class.

Outside, lurking at the three point line is Vertu, the luxury phone brand with an increasing retail presence in the Middle Kingdom. On the ground, mobile phones are still seen primarily in terms of practicality with a a pinch of ‘keeping up the Jones’, but a concerted strategy by Apple will change this, offering a context for Vertu – now owned by Hong Kong’s Goldin Holdings – to their elite heartland in China – the increasing numbers of mega rich who demand to be different.

So, imagine if I was the coach of the “Rest of the Category” team – you know the ones where normal volume is shouting and the chances of actually shouting themselves into cardiac arrest looks omnipresent. I would be barking the following orders to the team from the sideline, so they could get the better of Apple.

The team listen, and are putting Apple under pressure. But then, I see my old coaching adversary telling Apple during a timeout that they will still win – if they keep their eyes on the consumer.

He is telling them to look at examples of brands that have maintained consistency across the court to maintain a mass and luxury audience in China. Part of his pep talk is about Louis Vuitton, and how they have never lost Chinese VIPs despite the brand’s popularity by providing limited edition and high levels of personalized service.

But just to ensure his players were not returning to the game with any illusions, he shouts, “Remember Nokia and Motorola, they once were market leaders in China too, fight for every point!” 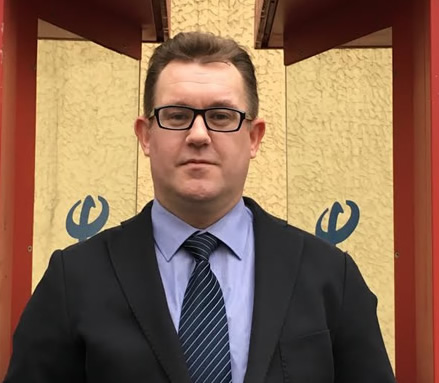 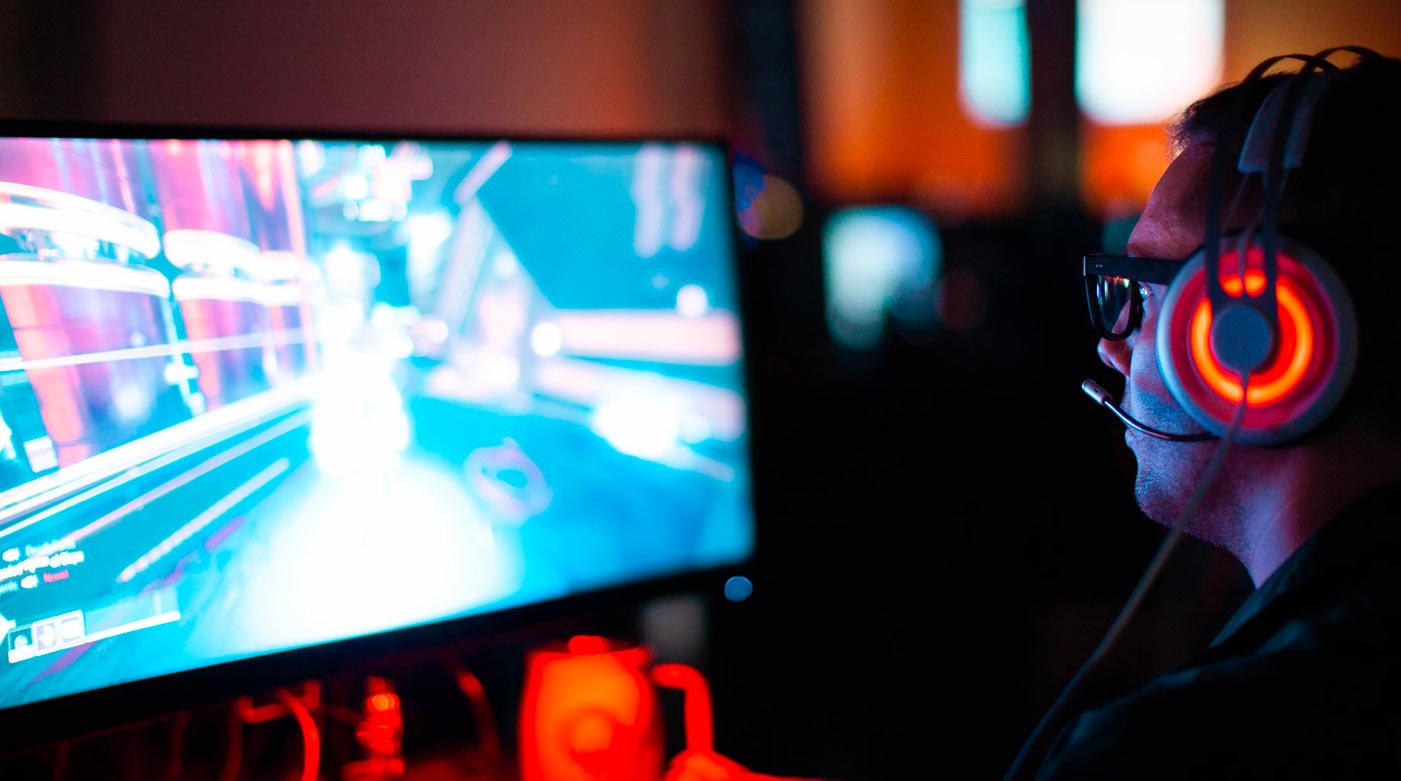 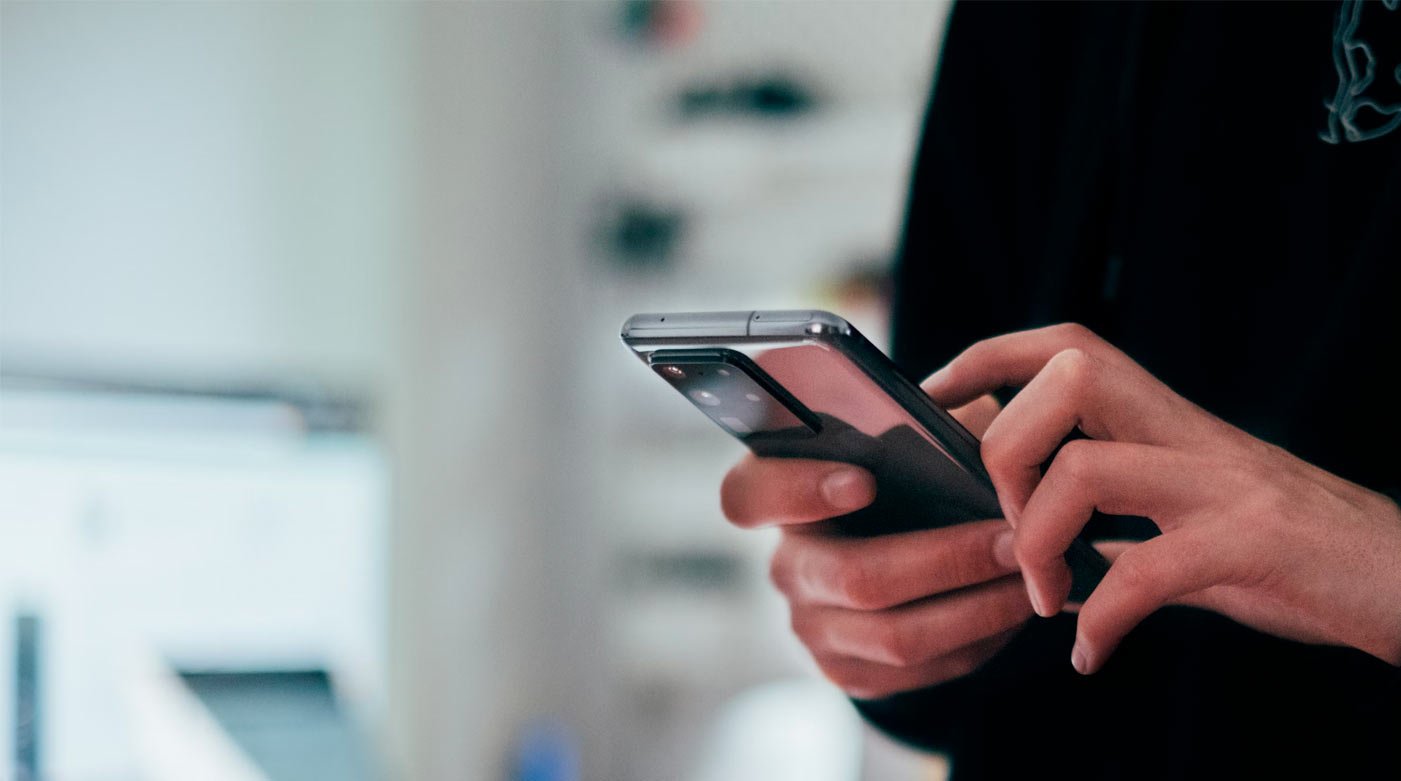 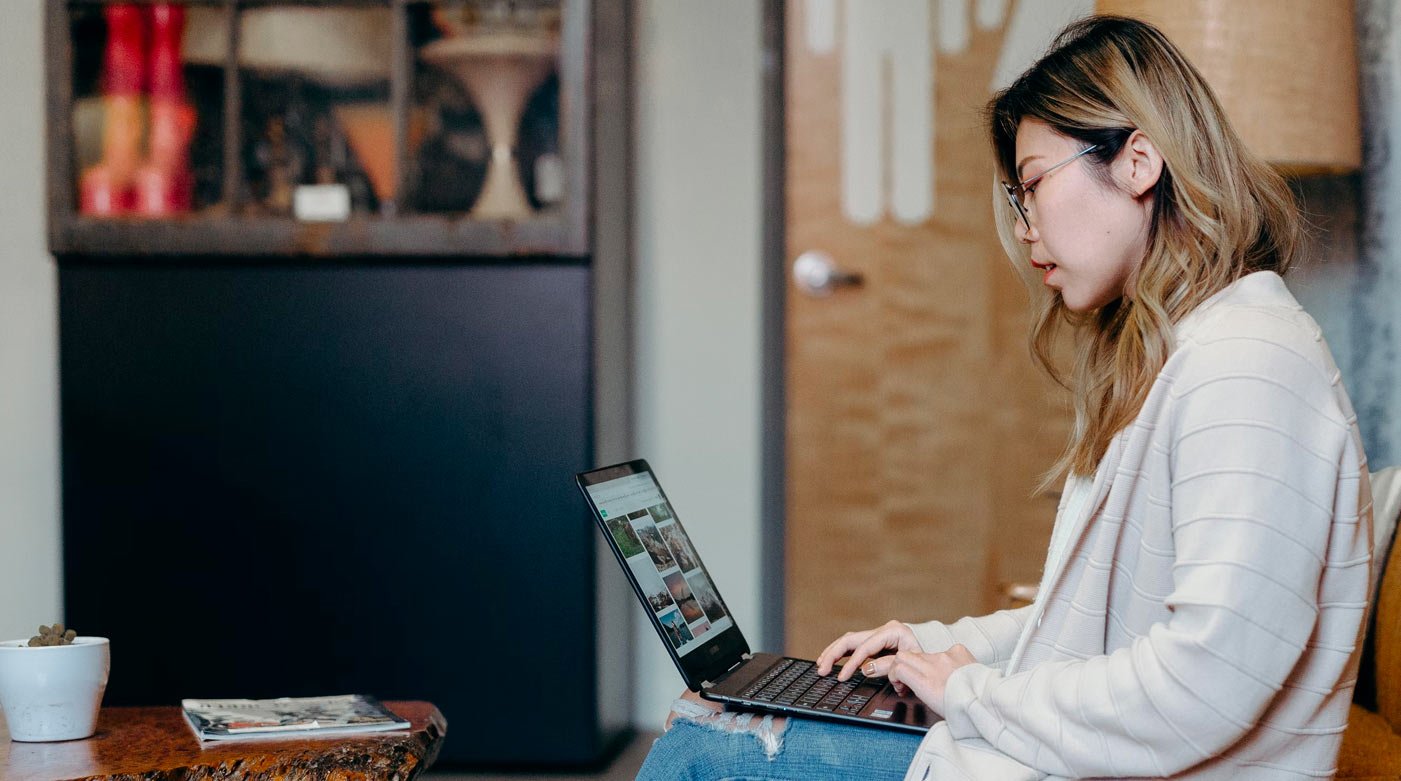 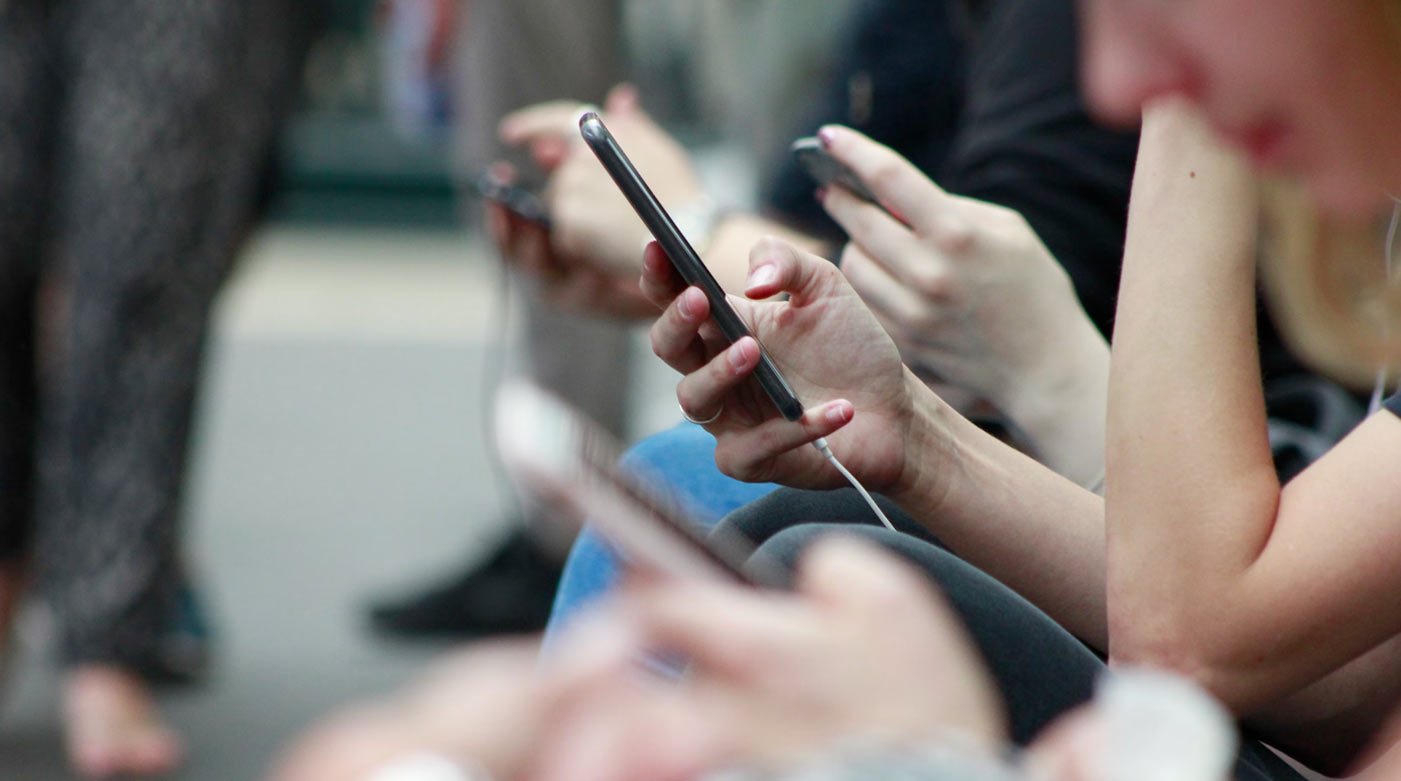 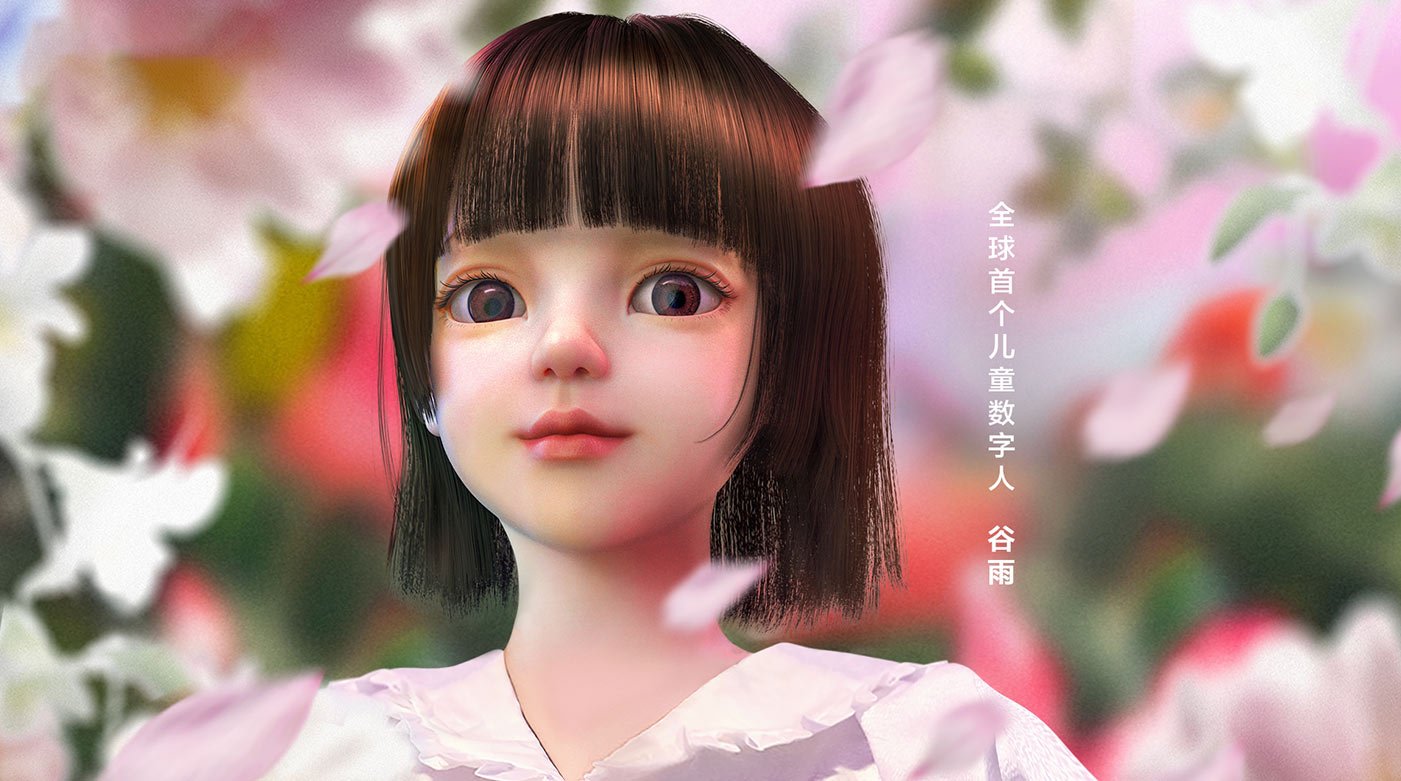