Apple has released a heartwarming new ad for Chinese New Year. The commercial, called Three Minutes, was shot entirely on an iPhone X, showing off the smartphones rather remarkable prowess in shooting filmwork.

MORE: Two Ads I Like and One I Don’t – Thierry Halbroth

It’s a nicely done and very touching film. But there’s also no skirting the irony in the likely unintended commentary the film offers on overworked parents trying to make enough money in case their kid wants an expensive smartphone.

At any rate, Apple describes the seven-minute “Three Minutes” film as follows:

“If your family reunion only lasts three minutes, what will you do? A unique Chinese New Year story shot on iPhone X by director Peter Chan.”

Posted on the company’s YouTube channel, there is also a behind-the-scenes tutorial page that was launched on Apple’s Chinese website.

The campaign is part of a brand drive by Apple leading up to the Chinese New Year on February 16th, which has seen them promoting the holiday internationally. 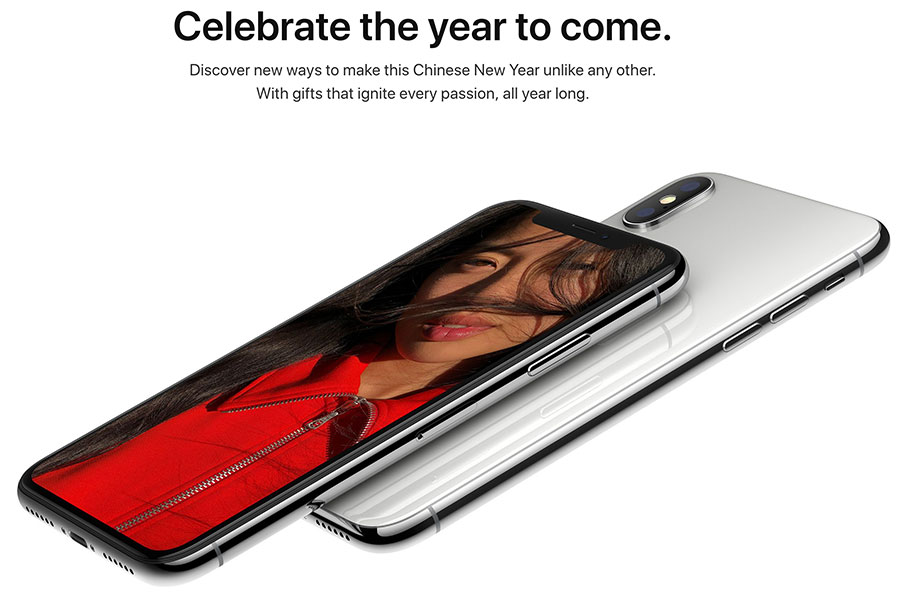 The Chinese New Year film is part of a larger brand campaign to get herald the iPhone camera.

The CNY film bares similarities with Apple’s 2017 film, Détour, an 11-minute spot which was shot on an iPhone by filmmaker Michel Gondry.

Tim Cook has also recently shared photos that customers have taken with their iPhones.

Next month is the expected release of the film Unsane from director Steven Soderbergh – which was shot entirely with iPhones.

I’d have to have a pretty good reason not to be thinking about that […] There’s a philosophical obstacle a lot of people have about the size of the capture device. I don’t have that problem. I look at this as potentially one of the most liberating experiences that I’ve ever had as a filmmaker, and that I continue having. The gets that I felt moment to moment were so significant that this is, to me, a new chapter.

Looks good. Count us in to watch.