Creative and effective work submitted from 23 countries worldwide were judged online by the 2022 AME Grand Jury. The five-region jury panels included global industry innovators and branding experts who selected entries advancing to the trophy round.

Branded Content/Entertainment increased brand affinity and boosted engagement. Campaigns advancing include “The Warm Winter Livestream” the UAE Government Media Office partnered with gaming influencer and YouTube star Hassan Suleiman “AboFlah”, who lived in a glass box, opposite the Burj Khalifa to raise $10 million in aid for refugees. Energy BBDO’s humorous campaign “For When It’s Time: Extra Gum’s Pandemic Comeback” for Extra Gum dramatized just how epic our return to the world could be post Covid, and Starcom’s “The Show Next Door” for client Maker’s Mark created a six episode talk show running on the Roku Channel reminding viewers to take some time for themselves.

Outdoor/Out-of-Home effectively sparked engagement across a wide spectrum of environments. Shortlisted campaigns include “Liquid Billboard” by Havas Middle East for adidas Middle East. The agency transformed a traditional billboard into a 5-meter-high swimming pool for women to dive in and become the heroes of the campaign and adidas’ new inclusive swimwear line. “Better with Pepsi” by ALMA DDB for client Pepsi utilized paper artwork that uncovered Pepsi’s logo in the wrappers of the top burger chains. “Empty Plates” created by Saatchi & Saatchi MENA for the UAE Government Media Office orchestrated a stunt that targeted Dubai’s elite to use empty number auto plates and a VIP auction to fight world hunger. “Christmas Wildfire” created by MullenLowe MENA for Mall of the Emirates used a special-build digital carbon-neutral Christmas Tree which lit beautifully and burst into flames to raise awareness about climate change.

All entries submitted into the 2022 AME Awards were evaluated based on 4 criteria and weighted according to importance: results/effectiveness, idea, execution, and challenge/strategy/objective. 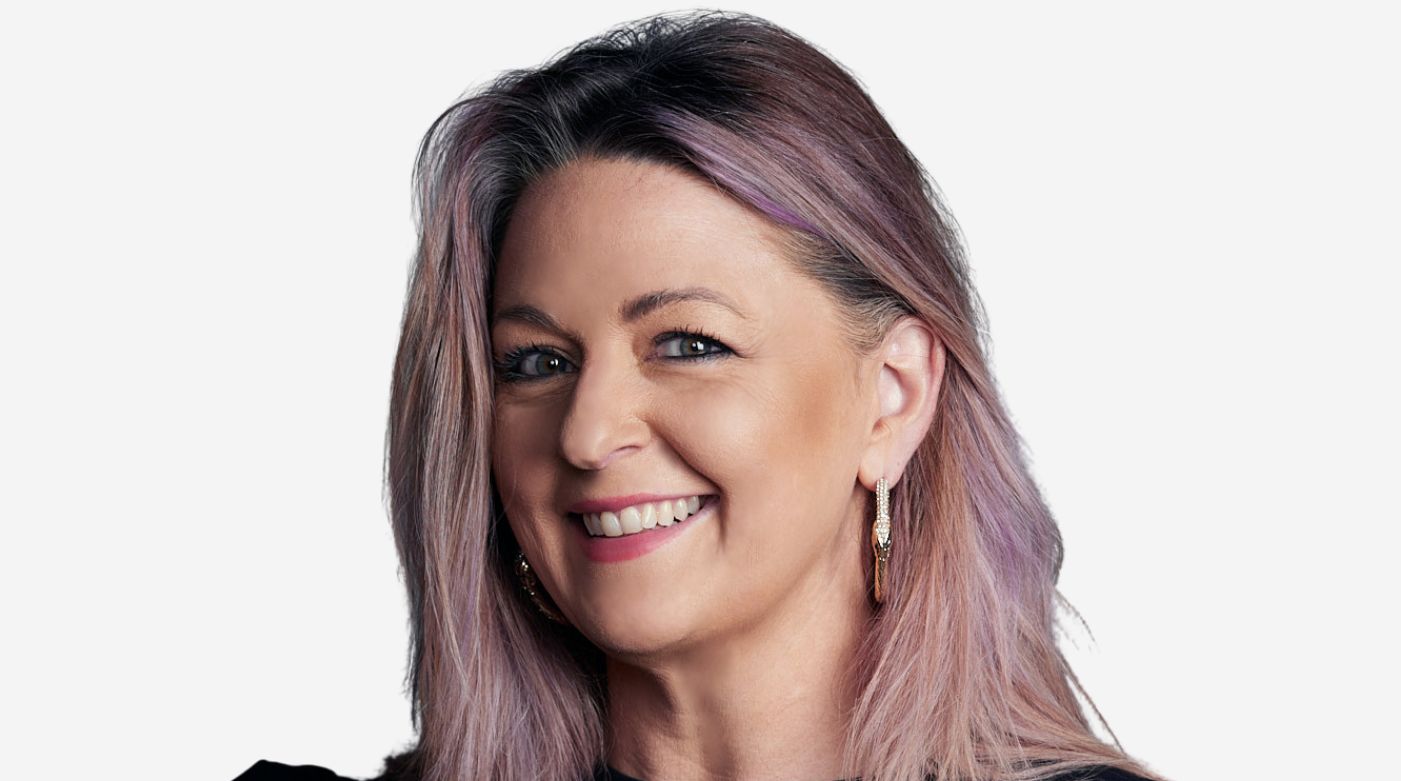