Chinese e-commerce giant Alibaba Group Holdings Ltd said on Wednesday the value of merchandise it has sold so far during the Singles’ Day online shopping extravaganza had surpassed last year’s total of $9.3 billion.

The company, which six years ago turned Nov. 11 into China’s equivalent of U.S. shopping event Cyber Monday, could see this year’s sales rise to as much as $13.8 billion, a growth of almost 50 percent from last year’s total, according to research firm IDC.

“Alibaba is positioned as the number one player in the Chinese e-commerce market, so it has to be seen to be maintaining, or gaining ground really,” said Duncan Clark, chairman of Beijing-based tech consultancy BDA.

Singles’ Day, originally a mock celebration for people not in relationships, features steep discounts and other promotions aimed at attracting droves of customers online. Alibaba’s sales data have been closely watched as a gauge of Chinese consumption as economic growth slows. 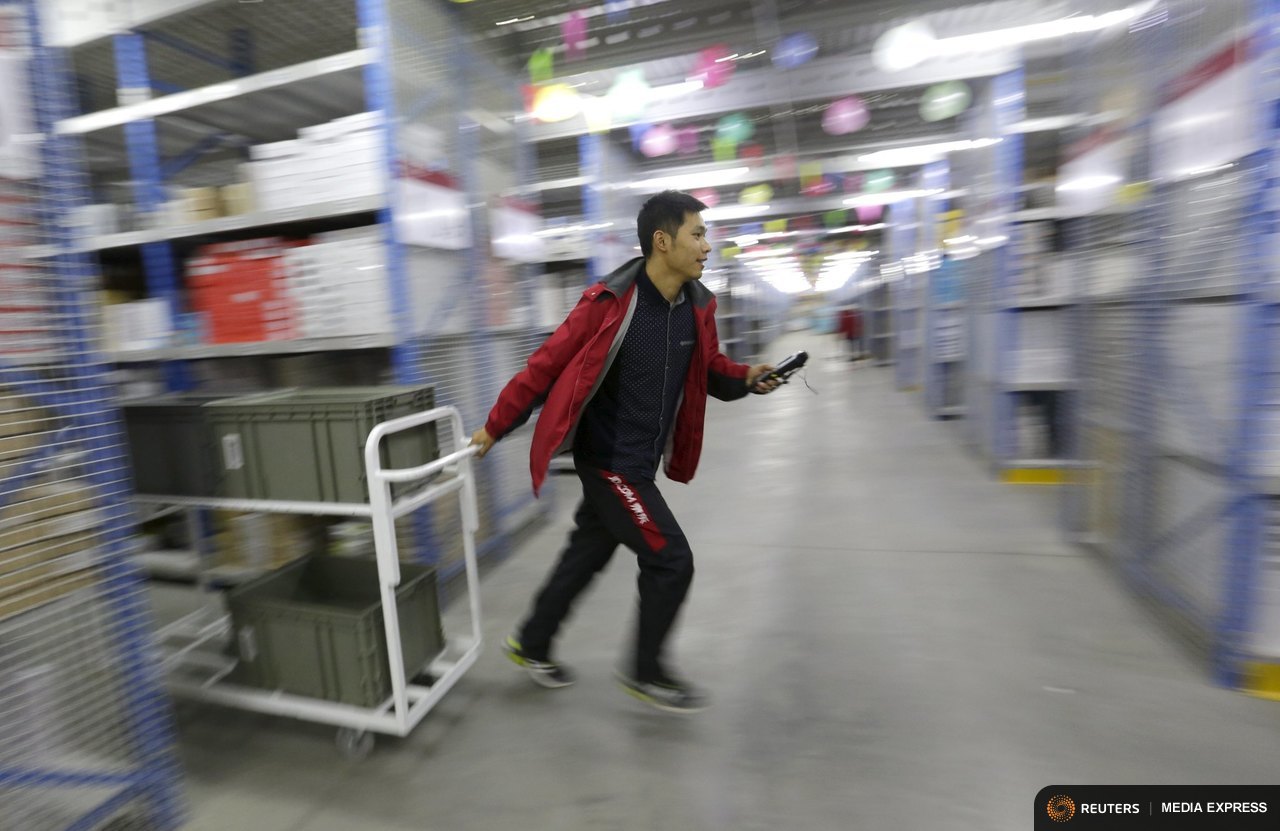 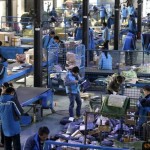 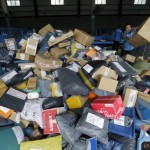 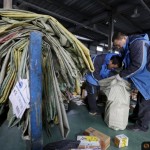 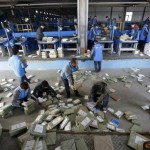 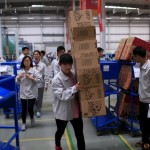 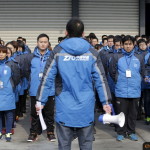 Alibaba’s numbers this year will get a boost from sales by affiliates including brick-and-mortar retailer Suning Commerce Group Co , in which it bought a 20 percent stake in August. Suning’s in-store sales will count toward Alibaba’s total gross merchandise volume, as long as they go through final processing online, an Alibaba spokesman said.

Alibaba has stressed its focus on international e-commerce this Singles’ Day. “Within the next five years, we expect China will become the world’s largest e-commerce market for imported products,” President Michael Evans told reporters.

Alibaba has by and large dominated Singles’ Day sales, which has raised the ire of rivals. This month, JD.com lodged a complaint with Chinese regulators saying Alibaba was “forcing merchants” to exclusively choose its site for promotional activities, a fact Alibaba denies.

JD.com later said the SAIC had formally accepted the complaint.

(Reporting by Paul Carsten in Beijing and Lehar Maan in Bengaluru; Additional reporting by Beijing Newsroom; Editing by Anil D’Silva and Miral Fahmy)