In an effort to attract a younger generation of Chinese to join in the experiences and encourage them to trace their collective cultural roots, Airbnb has launched a film called ‘Lost And Found’ created by Mother Shanghai in collaboration with Lucky Sparks.

“Our mission at Airbnb is to bring people together, sharing experiences and building communities,” said the brand. “It’s worrying that as generations pass, culture gets forgotten. This film is our contribution to help culture be remembered.”

“Being part of the “Lost & Found” project, with Airbnb and Lucky Sparks, is an unforgettable experience for us,” said Mother Shanghai. “Traditional culture and craftsmanship are gradually being forgotten in today’s fast-moving era. This beautiful and moving documentary should help people begin to appreciate these. With respect to the love of Chinese traditional culture there once again.” 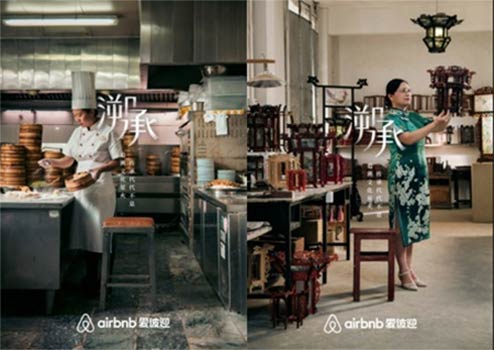