Ad Stars has announced that it has received 20,028 entries from 60 countries to this year’s awards – nearly on par with Ad Stars 2019 when 20,645 entries were received.

“From the bottom of our hearts, we would like to thank everyone who made time to enter the Ad Stars 2020 Awards,” said Hwan Jin-Choi, chair of Ad Stars. “The diversity of entries we received proves that creativity really does shine amid crisis. Our industry has not stopped producing purposeful ideas, which are changing the world and encouraging communities to support each other at a pivotal moment in history.

“With entries nearly doubling from Oceania markets alone, we are seeing strong support for our model as a not-for-profit festival. By not charging entry fees, we hope to create a level playing field for agencies of all sizes. Judging is already underway, and we would like to wish this year’s entrants the best of luck.” 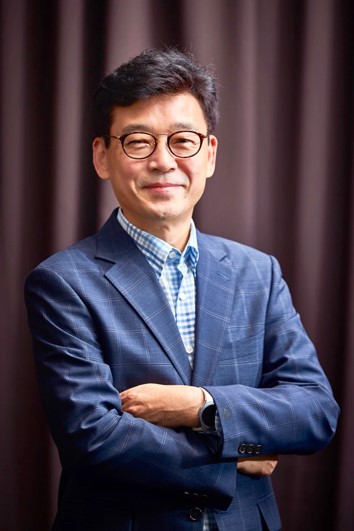 “Last year, we noticed a spike in technology-driven campaigns incorporating Artificial Intelligence and Mixed or Virtual Reality,” Chloe Moon, Head of Awards at Ad Stars. “This year, we are seeing more heartwarming communication ideas that reflect warm hearts such as love for mankind, love for the family, or love within a couple. Many brand strategy ideas reflect the current COVID-19 crisis and encourage people all over the world to stay strong and come together despite staying apart.”

All entries are now in the running to win two US$10,000 cash prizes, which Ad Stars presents every year to its Grand Prix of the Year winners. An international panel of jurors is now selecting this year’s finalists.

Winners will be announced online on August 22. For more information, go here.

“Looterature” Brings the Joy of Literature to Singapore’s Public Restrooms