The company she was representing, Infinite Free, additionally received a fine of 4.64 million yuan (US$696,500) for claiming their product helped with weight loss.

Chinese actress Jing Tian has been given a million-dollar fine after falsely advertising a candy-like product as a kind of weight-loss drug.

Jing, whose career has seen her appear in Hollywood films including Pacific Rim with Matt Damon in 2018 and The Great Wall in 2016 has been a brand ambassador for Infinite Free, a Guangzhou-based company that has claimed its fruit and vegetable candy could prevent the body from absorbing sugars, oils and fats, reports The Straits Times.

In the ads, which have since been pulled, the actress, who is currently starring in the Chinese fantasy science fiction television drama Rattan, said that people could keep in shape by eating two “candies” after eating a meal.

In response, Jing Tian was issued a 7.22 million yuan (S$1.5 million) fine on May 28 by a local regulator in Guangzhou, which said that ordinary food cannot be attributed as having therapeutic effects under the advertising law. 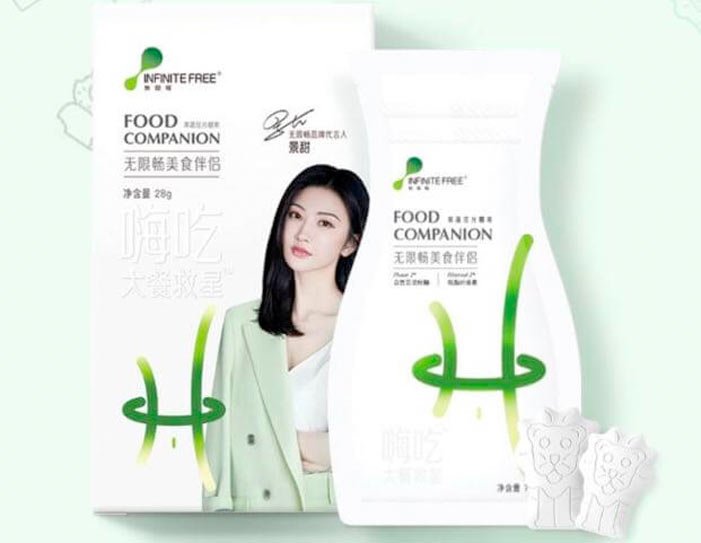 The regulator’s decision was supported in a follow-up statement by The State Administration for Market Regulation, which additionally noted that regulators should increase supervision of celebrities’ advertising activities.

Tian has since apologised on Weibo, saying she did not adequately research the product prior to signing the endorsement contract with Infinite Free reports the South China Morning Post.

“I fully accepted the penalty and paid the fine immediately. In future, I will continue to take responsibility for the products I endorse to consumers,” she said.

According to Jing Daily, on top of paying the large fine, the actress could also be banned from serving as a spokesperson for three years. 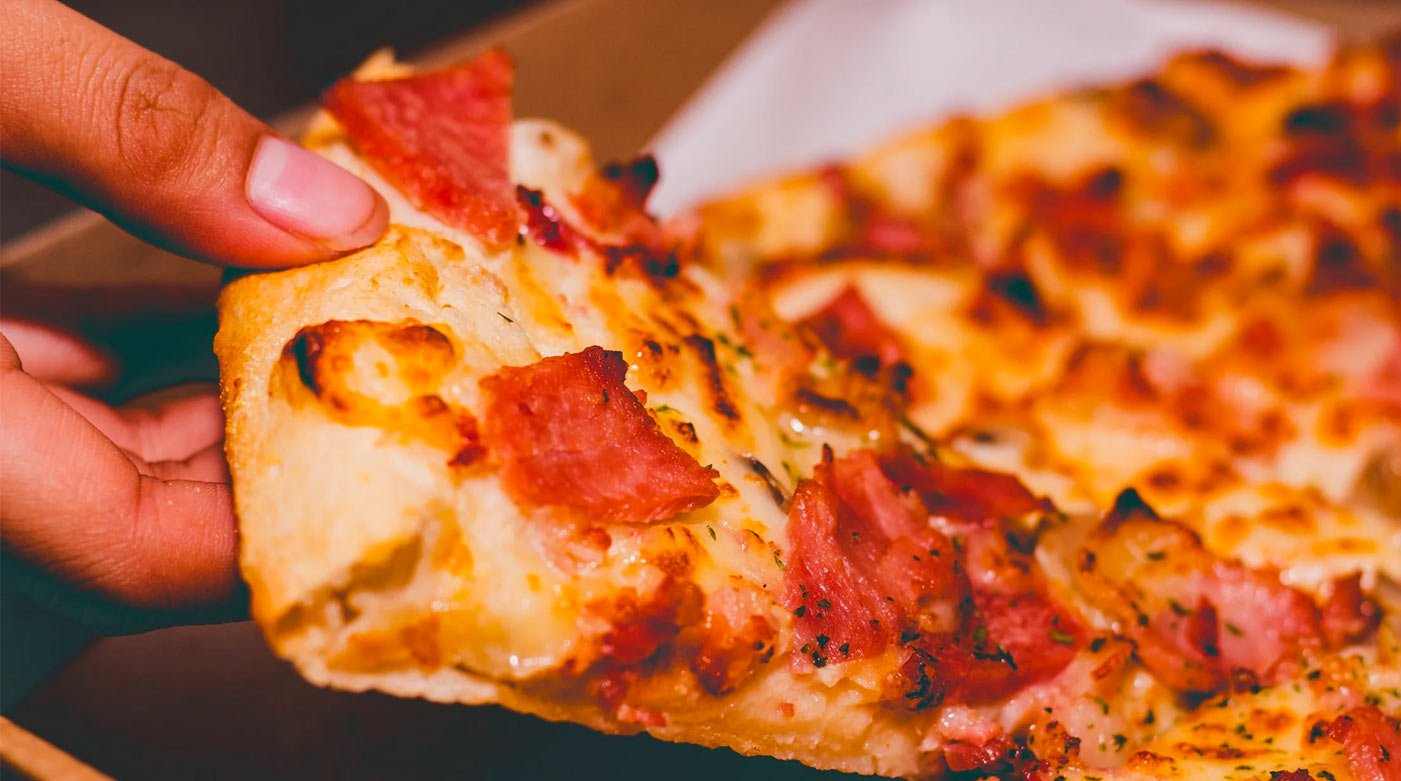