The nicely-done campaign film was launched to mark ABP’s centenary.

Kolkata-based ABP, one of India’s largest and oldest media houses which owns media outlets including its flagship The Telegraph, has launched a charming new campaign film featuring a young boy’s epic search for “Korea City”. Or so he thinks that’s what he is looking for.

Shot in the remote parts of Bengal and Jharkhand, the 3-minute film shows a curious boy asking all manner of people from all walks of life, across seemingly great distances, where he can find the “Korea City” he saw in the newspaper.

The campaign film was launched to mark ABP’s centenary and was conceived by creative director Agnello Dias and directed by Ashim Ahluwalia of Future East.

We will not spoil the comedic – and quite lovely – twist at the end, so have a look for yourself.

“On our centenary year, we wanted to articulate our brand value through a compelling idea that was as powerful as it was authentic,” said Dhruba Mukherjee, CEO, ABP Group.

“The thought ‘Curiosity Questions Answers’ struck a chord with our internal and external stakeholders. We are looking forward to celebrating this important milestone by running this campaign all through the year.”

“The notion of curiosity and questioning is omnipresent in everything that APB Group has done in the last 100 years. To articulate this we didn’t want a dumbed-down simplistic catchy slogan,” said Agnello Dias, Creative Director. 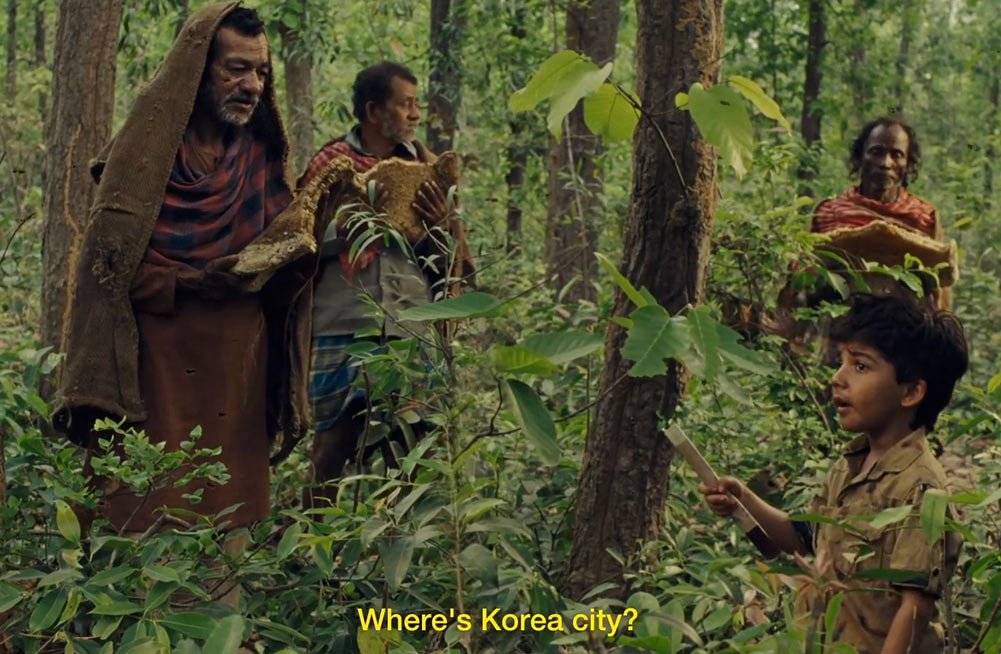 “We felt that if we reverse the conventional cliché about curiosity providing answers to questions, it could be a fresher challenging take on the inquisitive gene that makes all of us human. It’s only apt that the line itself is a curious kind of line for a thought like this.”

Ashim Ahluwalia, Director, Future East added: “I was immediately attracted to the bold creative idea of the campaign. The film was written like a story, not an ad film. The entire journey summed up the brand without hard selling anything. In terms of creative treatment we didn’t want stage things perfectly, I wanted to find real events and spaces, real people who had never seen cameras and just improvise around them.”

The campaign will additionally be supported by print and outdoor components. 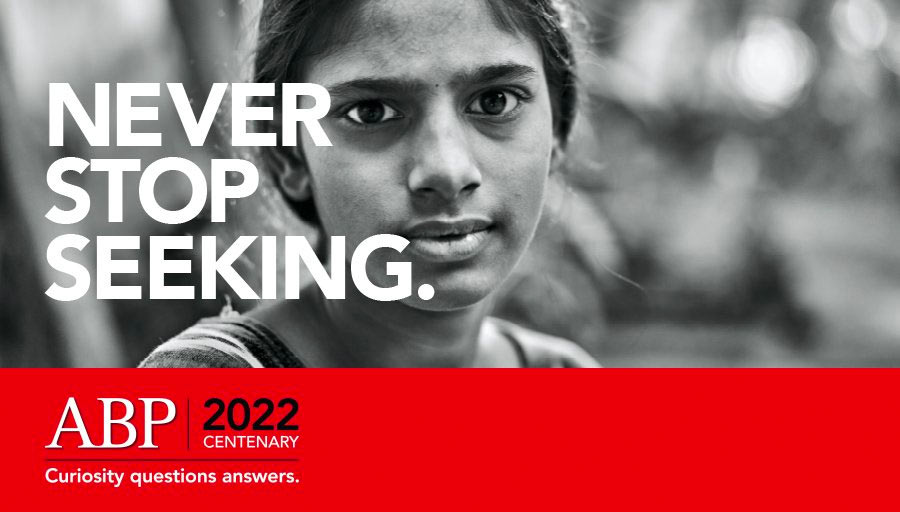