A Behind the Scenes Look at Paytm’s ‘Divide’ Experiment

The results of the experiment spoke for themselves.

This Women’s Day Paytm launched a film highlighting a social experiment it ran that illustrates the stark differences between men and women when it comes to financial literacy.

The campaign, which was created in partnership with Dentsu Impact India, consisted of a number of questions starting very general and broad and getting more specific and focused. Individuals in a test group, which was made up of men and women of different ages and backgrounds, were asked to step forward if the answer was a yes or backward if it was a no. The results spoke for themselves.

Directed by Ruchi Narain, the campaign aimed to help viewers realize that making women in India financially literate and confident is a major and crucial step in the right direction on the path to practicing gender equality.

While modern Indian women do not lack ambition or ability when it comes to financial conversations, many are still surprisingly uncertain and unconfident. 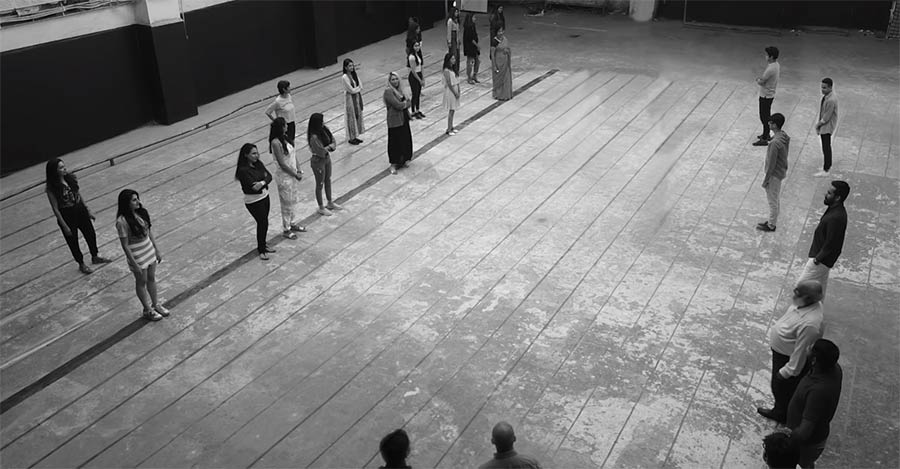