Since his appointment at DDB Mudra in 2015, Vishnu has led some of the Group’s award-winning campaigns that also sparked conversations. Under his leadership, DDB Mudra’s South office produced work such as Puma’s Suede Gully and Battlegrounds Mobile India’s Game Responsibly. These campaigns earned recognition at Cannes Lions 2018 and a Grand Prix at Spikes Asia 2022.

“Vishnu has been a great partner to the organization in our pursuit of creative excellence,” said Mathew.

“He recently led our South office to one of our best years creatively. I look forward to him taking this momentum and his infectious energy into the exciting opportunity at 22feet.”

Preetham Venkky, President, 22feet Tribal Worldwide added, “Vishnu has always been a huge source of inspiration for the creative team at 22feet. His grasp on culture, specifically internet culture, is arguably the best in the country, and established through his work over the years. We are super excited to have him come aboard, to inspire, shape and establish the culture of excellent creative work for our clients.”

In a career span of over 20 years, Vishnu has won over 150 accolades including consecutive Cannes Gold Lions, two Cannes Bronze, an Adfest Gold Lotus, D&AD Inbooks, One Show Merits, and a D&AD Pencil for Writing in Press Advertising.

On his new role, Vishnu added, “It’s been a terrific journey with the DDB Mudra group so far. And to lead an awesome team of creatives and being part of one of the most exciting names in digital – 22feet Tribal Worldwide – is nothing short of a privilege. Can’t wait to get started.” 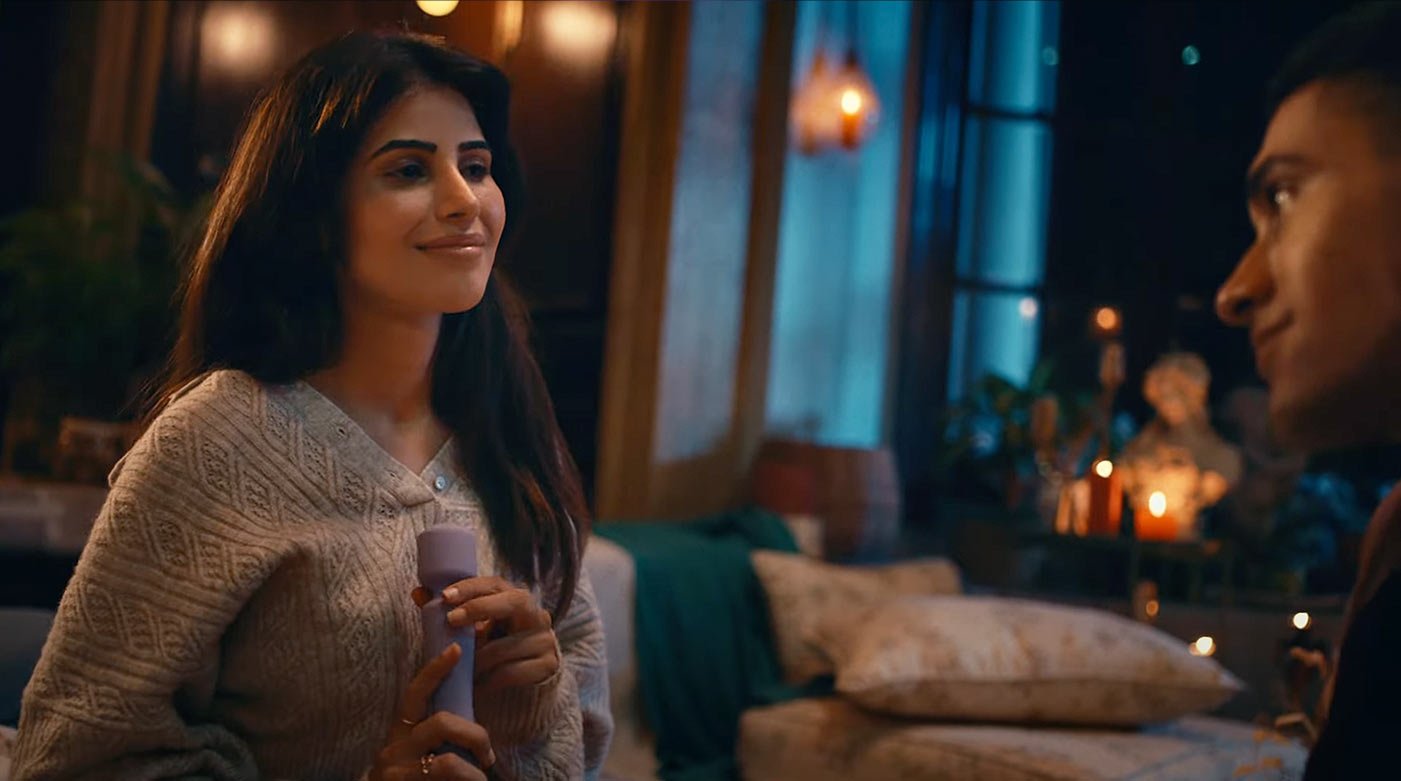 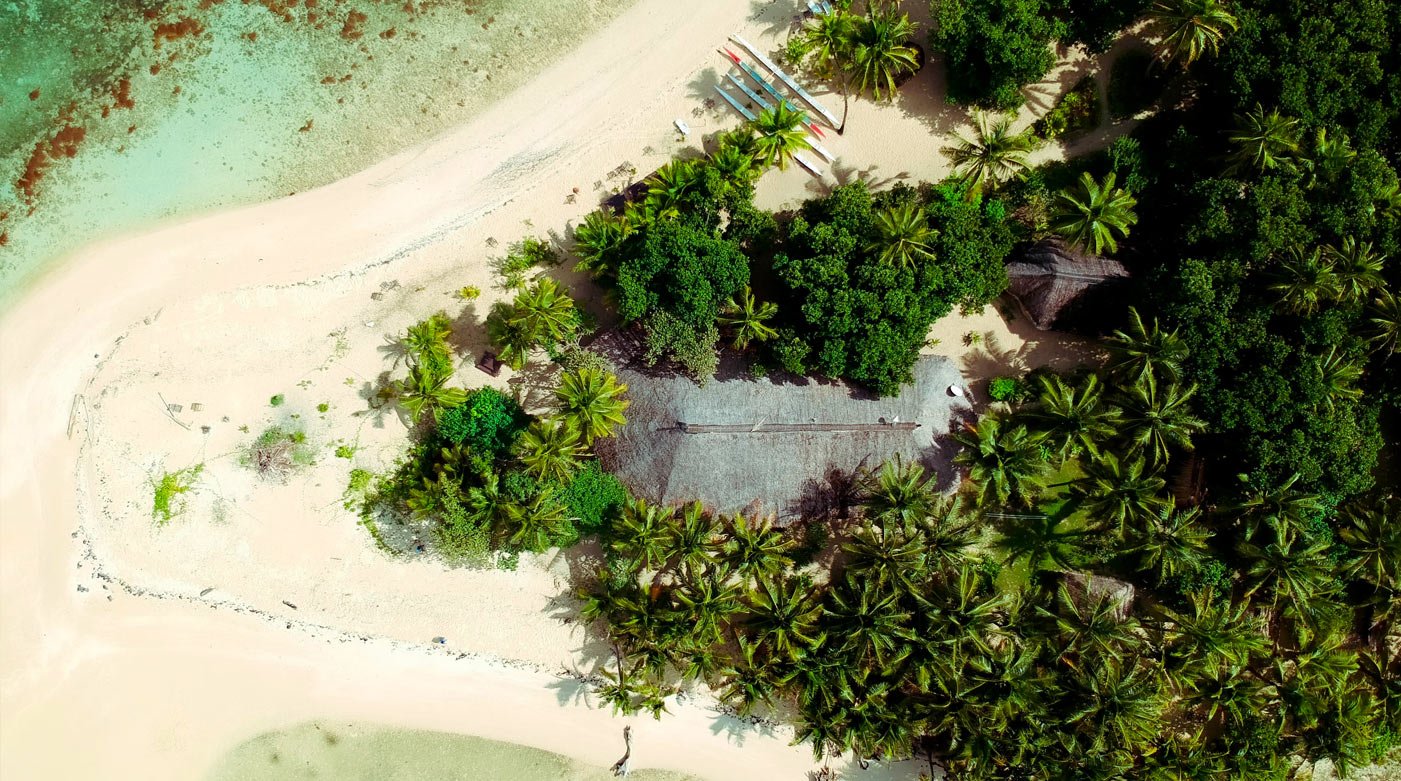