2019 in Review: 10 Insights From Across the Asia-Pacific

Marketing in Vietnam calls on markets to be well-stocked both in-store and online.

This was a year of major milestones — Modi slid into a second term, Fan Bing Bing finally paid her taxes, and a certain tech company cracked quantum computing.

Meanwhile, the marketing world didn’t fare too badly either. Burger King burnt its rival (literally), Singles’ Day hit an all-time high, and diversity and inclusion finally became a frontline conversation. Considering everything that’s happened this year, Thing With Google Editor-in-Chief, Erica Wong, offers up a round-up of the platform’s most popular article topics of the year to uncover key learnings for marketers preparing for 2020 and beyond.

1. In Southeast Asia, non-metros have the greatest growth potential

Southeast Asia’s (SEA) internet economy has tripled in the last four years to hit $100 billion, and it is expected to reach $300 billion by 2025. The seven key metropolitan areas that house just 15% of the region’s 260 million people now account for more than 50% of the region’s internet economy. On average, people in these areas buy 6X more online than those living elsewhere. This means that, as areas outside of major cities go online, we may likely see a catch-up growth spurt. You can read the full report here.

2. Weather forecasts are the new way to forecast consumer behaviors

Ruled By Weather is a data-driven solution that connects weather with consumer interest. It helps brands serve relevant ads to consumers based on weather data and search trends, meaning that marketers can now move beyond seasonality cues such as “summer” or “travel season” in favor of specific days.

For example, an especially hot day that incites people to crave ice cream could become a prime opportunity for food and beverage brands. Now, marketers can plan better and boost sales by knowing when to activate campaigns for specific products.

3. As APAC’s shopping season lengthens, planning ahead is more important than ever

Fueled by shopping festivals, the APAC retail season keeps getting longer, starting as early as September (with 9/9 sales) and ending well past Boxing Day. With Singles’ Day now catching on across the region — and around the world — there’s more reason than ever to start early to make the most of the extended retail period. 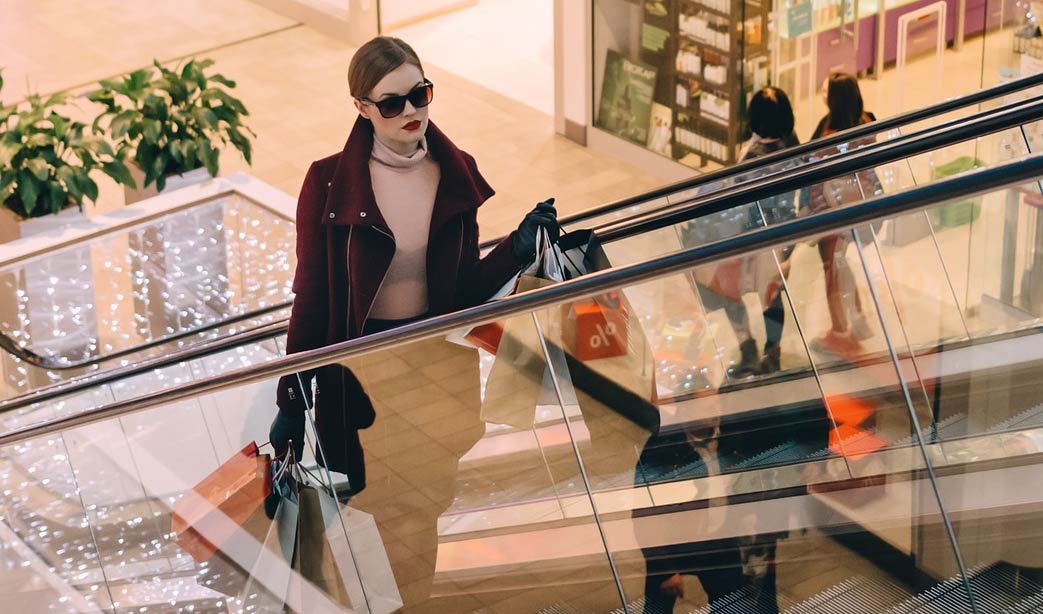 Consolidate your data, run timely promotions, and use online ads to inspire offline action to get the most out of the season.

Our Masters of Mobile APAC report studied the user experiences on more than 700 of the most-visited sites across the region and identified what matters most to consumers. We learned that even China, with a leading average page-load speed of 5.4 seconds, is still far behind the recommended three-second load time users expect from mobile sites. In this piece, we shared steps on how to meet these expectations, as well as best practices from brands that are leading the charge across different verticals.

5. Consumers’ offline actions are inspired by their online behavior

The vast majority of shoppers in SEA prefer to buy offline, but research shows that more than half of all in-store purchases are influenced by digital. That’s why we outlined five key lessons for retailers working on a digital strategy for both online performance and in-store traffic.

6. APAC is home to the fastest-growing mobile gaming markets in the world

Mobile gaming is the fastest-growing segment of the gaming industry, and it’s predicted to hit $180 billion in global revenue by 2021. At the heart of that growth is APAC, a region full of gamers spanning countries, languages, and preferences. Given the industry’s potential, getting inside the minds of APAC’s mobile gamers should be on your to-do list in 2020. 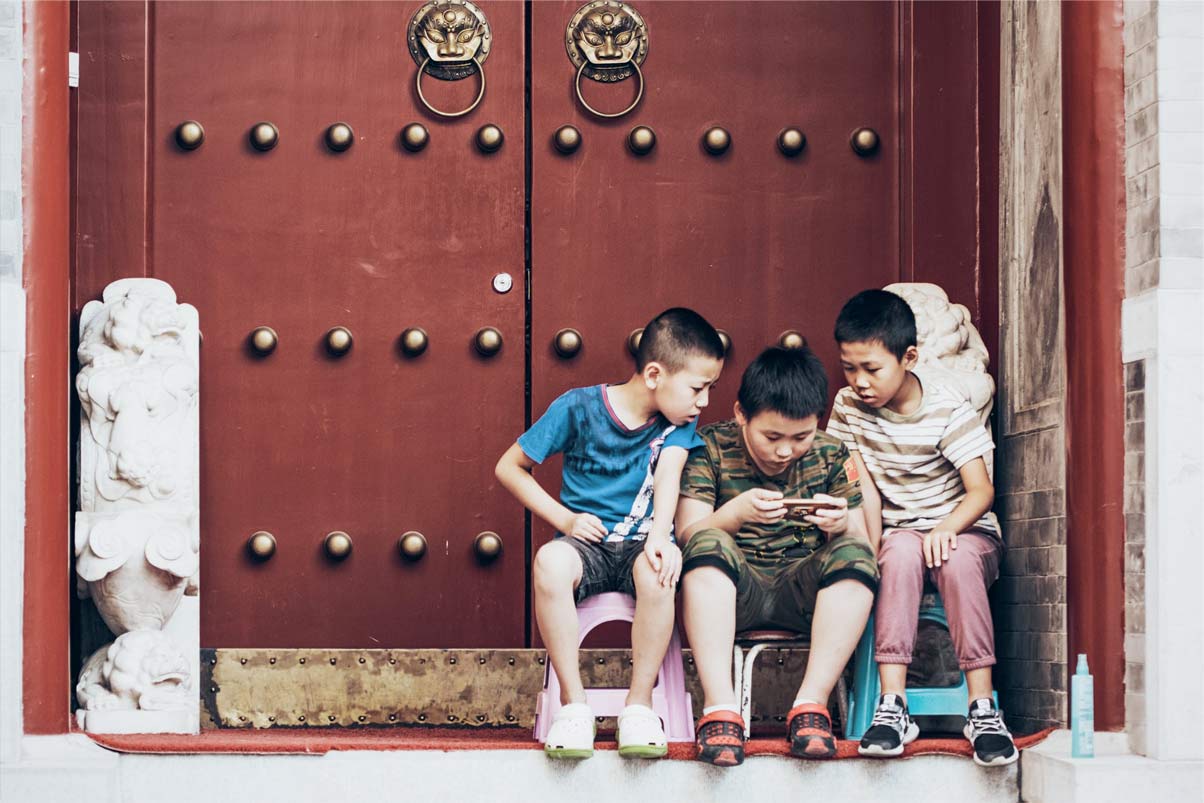 7. Retailers in rural Vietnam need to be stocked both in-store and online

Consumers in rural Vietnam have been difficult to reach due to lack of research into this particular audience segment. According to our State of Mobile in Rural Vietnam report, 45% of the rural Vietnamese who click on a Search ad wind up making an in-store purchase as a result of their search. But the ad must be relevant to them — don’t expect to sell products that they can’t find in stores close to their homes, no matter how enticing your ad creative is.

Manual data processing could be costing you more time than you think. That was iProspect’s theory when it overhauled its approach to data, using automation to free up hours spent on repetitive tasks like campaign setup, optimization, and reporting. The result: the organization saved 427 hours by automating the most tedious parts of its digital campaign.

9. Video-led campaigns can win over shoppers in India

In 2018, Flipkart launched an ambitious initiative to position Flipkart Fashion as India’s online style capital. To do this, it turned to digital-first. The brand used YouTube ads and a front-loaded media strategy to drive reach, making an outsized impression on Indian shoppers. Find out how your brand can do the same with the right mix of media and video creative.

By 2020, the APAC travel industry will account for more than 40% of global online travel sales, surpassing North America and Western Europe. The region also has one of the largest, most diverse travel industries in the world. We conducted research to learn more about the consumer planning journey in three of the region’s largest travel markets — India, Japan, and Australia — and found that consumer behaviors varied greatly across each one.

A version of this originally was published over at Think With Google.

Erica is the Editor-in-Chief of Think with Google APAC